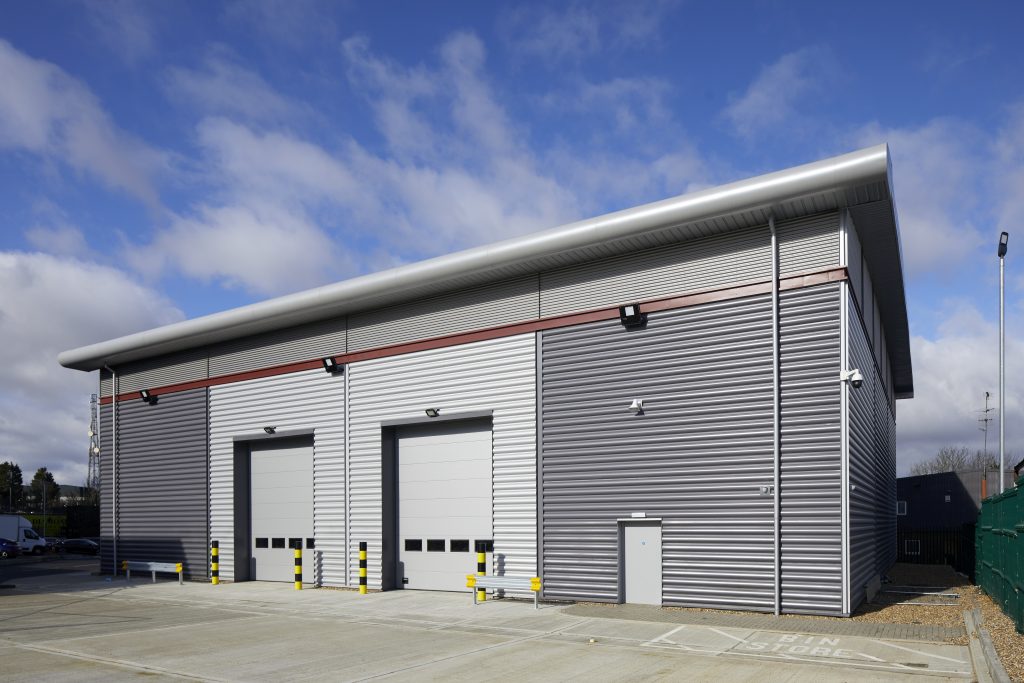 Property company Prologis has acquired more industrial space, close to two of its existing properties in Hemel Hempstead in a £26 million deal. The move will help to meet growing demand for floor space in the area, due to its proximity to London.

Known as The Cubic, the property in Eastman Way, Hemel Hempstead, comprises six warehouse units, spanning an area of 138,696 sq ft or 12,885 sqm, which will continue to operate as logistics and warehouse space. Three of the units are currently leased to Cadogan Tate Ltd and the other three units will be marketed over the coming months.

The acquisition of The Cubic takes the total value of Prologis’ investment in Hemel Hempstead to more than £130 million over the past three years, supporting more than 750 local jobs. In addition to this most recent property acquisition, Prologis acquired 11.6 acres of land for development, adjacent to the existing Prologis Park Hemel Hempstead, towards the end of last year.