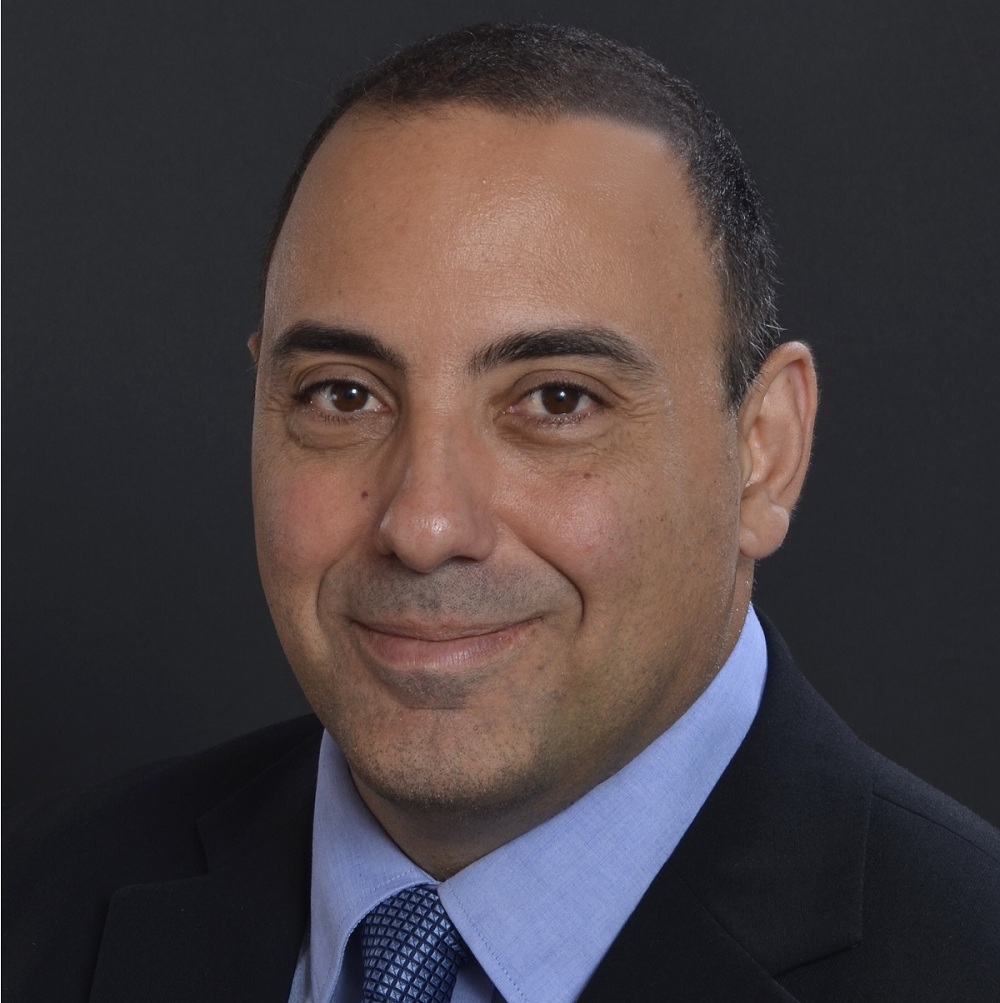 Michael Lutjann has been working in the field of information technology for nearly his entire professional career. In the past five years, for example, he was among others responsible for further development of the worldwide IT organisation at Schenker AG as Senior Vice President IT Management Logistics. Prior to that, he worked in the IT segment at logistics provider Fiege for more than twelve years and in the end held the position of IT Manager there.

At IMPERIAL Logistics International Michael Lutjann will boost the implementation of uniform IT standards and thus support IMPERIALs customers in further developing their digital value added processes. Lutjann is married and has to children.

 We are delighted about the fact that with Michael Lutjann, an experienced IT expert with a proven track record has joined our ranks. Expertise in information technology is one of the key factors for a logistics provider when competing for customers in industry and trade, says CEO Carsten Taucke. Taucke announced that IMPERIAL Logistics International as a logistics specialist will become even more deeply involved in the networked value added processes of its clients in future. This would mean that IMPERIAL shall not only need maximum IT standards, but also extensive IT know-how.

 It is a delightful and exciting challenge for me to support the newly established corporate brand IMPERIAL Logistics International and the associated strategical change processes towards internal and external customers on the IT side, says Michael Lutjann.