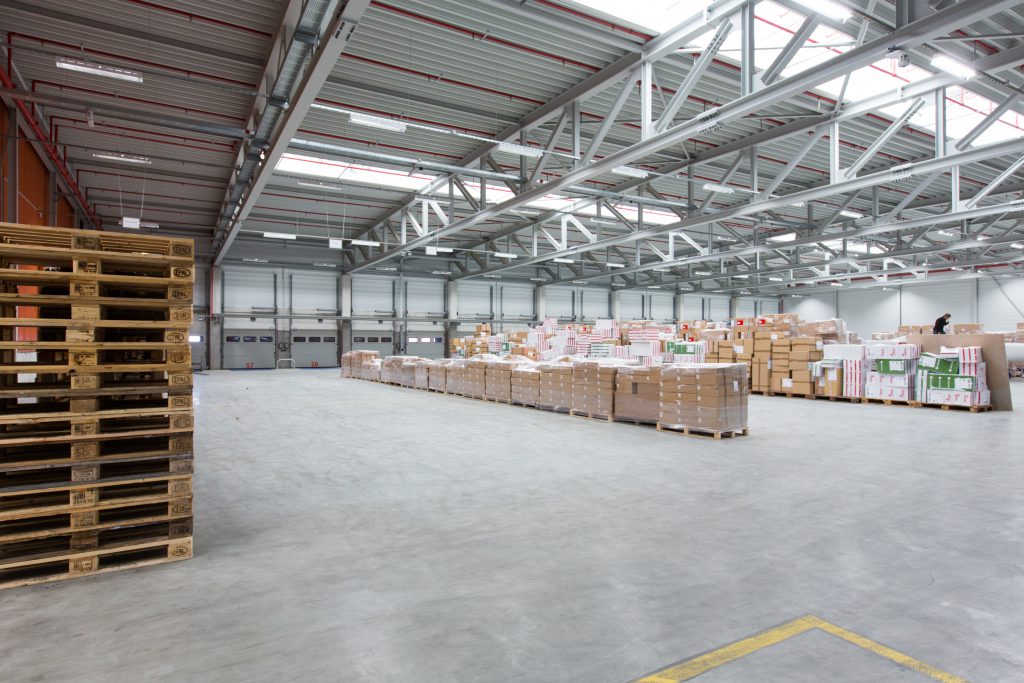 The logistics sector is set for another year of growth across European markets driven by strong tenant and investor demand in the face of on-going political uncertainty, BNP Paribas Real Estate’s Pan-European Logistics Breakfast heard this morning.

“Looking ahead, investor and occupier demand is expected to remain strong, and we are closely monitoring structural changes to supply chains posed by e-commerce and new models of retailing. We are delighted to have been named as a top 3 service provider in European industrial and logistics by the RCA, and will continue to stay at the forefront of new trends in the sector as the real estate adviser for a changing world.”

The event highlighted the importance of retail, which accounted for 40 to 60 per cent of logistics take-up across Europe’s major markets in 2016, with growing, structural synergies between retail and logistics set to continue to drive demand across the continent. This has led to renewed investor interest in central European countries, particularly Poland, and also Spain, and a renewed focus on speculative development.

The political importance of the UK logistics and manufacturing sectors, as demonstrated by the government’s commitment to the new International Advanced Manufacturing Park for Nissan UK that has been designated as a Nationally Significant Infrastructure Project by the government, was also highlighted.

The planned 150 HA-park in Sunderland, adjacent to what is already Europe’s most productive car plant, will see 3m sq ft of logistics space delivered in the coming years.

Hugh White, Head of National Investment at BNP Paribas Real Estate said: “Nissan’s International Advanced Manufacturing Park is one of the most ambitious development projects in the northern power house. While e-commerce is undoubtedly one of the biggest drivers of demand, these ‘Superplants’ with sector specific supplier parks are increasingly relevant demand drivers, offering manufacturers the opportunity to realise efficiencies through the supply chain by clustering all of their key suppliers around them.”

Birmingham saw the largest take-up volume out of all European cities with over 1,200 sq m of space taken, an increase of 22% on 2015, demonstrating a vote of confidence in the UK following the EU referendum and in line with a trend towards notable activity in regional hubs seen across Europe. In France, this was seen in a decline in the volume of transactions by 25% in the Greater Paris region and a shift towards territories outside of the North-South axis.

All European markets saw a strong increase in demand from businesses serving the retail sector, which accounted for over 50% of take-up in France and Germany. However, with a lack of speculative development to keep pace, 2016 also saw a trend towards increased owner-occupier deals, which accounted for nearly half of all transactions in France.

BNP Paribas Real Estate found 2016 saw investment volumes reach €25bn across Europe. Despite an overall decline in the first three quarters of the year, Q4 saw the second highest quarterly volume ever recorded with more than €9bn of investment. Prime yields declined in most countries but stayed well above 10-year government bonds.

The UK was the largest logistics and industrial investment market with volumes reaching €6.8bn, despite a decline of 9% on 2015, accounted for by a lack of available product.