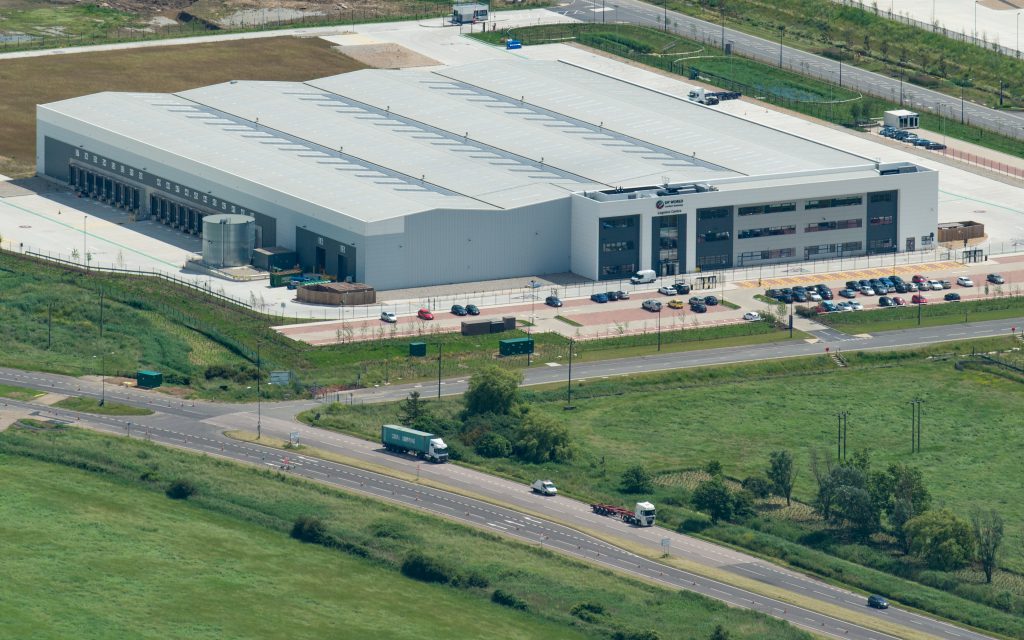 The distribution centre’s location is intended to enhance the supermarket’s distribution network to its 640-strong network of UK stores. Lidl will occupy the warehouse areas of the Logistics Centre, which became vacant earlier this year.