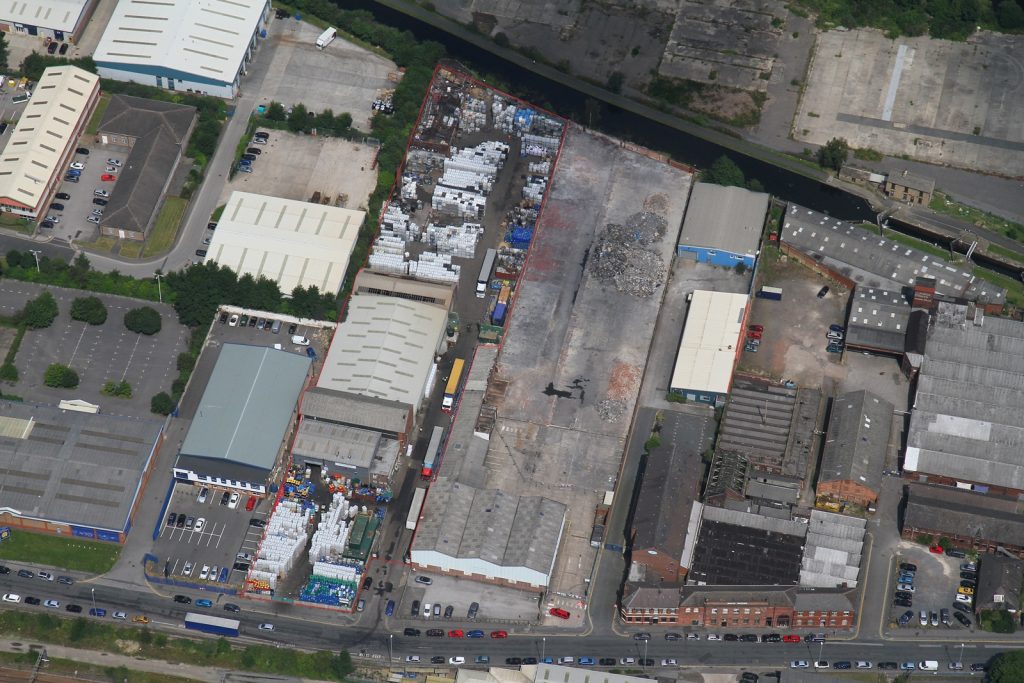 Longstanding Leeds based warehouse fit-out specialist WSL, is expanding and relocating its headquarters, after acquiring a new site just outside the city centre that was on the market for less than two weeks with leading property consultancy Gent Visick.

Warehouse Systems Limited has acquired the two-acre site on Brancepeth Place, fronting onto Armley Road, and close to its existing premises on Albion Business Park. Gent Visick was appointed to sell the site by previous owner occupier, industrial packaging company Tradpak, which has relocated to Hull.

The secure site, which is just half a mile from Leeds city centre, benefits from large power and gas supplies, and currently offers more than 27,000 sq ft of industrial space across five buildings.

WSL is planning to complement this by building a new office building on the site when it relocates there later this year. The company employs a 40 strong team and is currently celebrating its 30th anniversary year. It’s also enjoyed a number of notable contract wins recently including a £16 million order from Marks & Spencer to install more than 1 million sq ft of mezzanine flooring, 90kms of hanging rails and a 250,000 box capacity shelving system at the retailer’s Hatfield distribution centre.