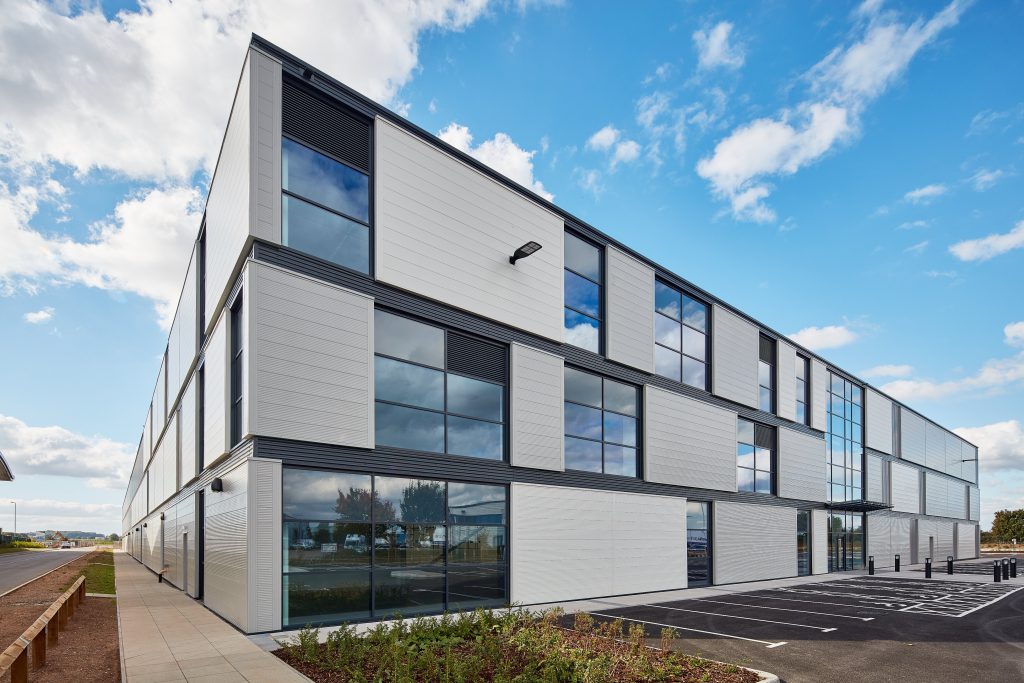 Griffen, on behalf of Griffin UK Property Investments Limited, has let a recently developed 130,000 sq ft warehouse to a luxury British sports car manufacturer. The site is the 59-acre distribution park, WDP40, in Wellesbourne, Warwickshire. Griffen says that this significant letting, on a 15-year lease, demonstrates the ongoing demand for prime distribution and logistics assets in the West Midlands.

The tenant, which is an existing occupier in the estate, has entered into a new and additional 15-year lease with no breaks, at a rent of £6 per square foot, with an initial 12-month rent free period. The lease will benefit from fixed annual uplifts over the initial five years.

Griffen acquired Wellesbourne in February 2015, comprising 585,000 sq ft of occupied accommodation, across ten units, plus 20 acres of land. Shortly after acquisition, Griffen committed to an ambitious 450,000 sq ft development programme; this letting follows the 210,000 sq ft pre-let agreed with Amethyst Group in October 2016. The third and fourth phases of speculative development, comprising 50,000 sq ft and 70,000 sq f of Grade-A warehouse, have commenced and are due to PC in Q3 of this year.

WDP40 is currently 100% let, excluding the two new speculative units which are currently being marketed by Griffen. Existing tenants including DHL, Amethyst, CEVA Logistics, NFUM, Imperial, Jaguar Land Rover and Kathrein have benefitted from an overall site upgrade, including improvements to the roads, walkways, lighting, security, landscaping and access.

Wellesbourne is situated off J15 on the M40 corridor, close to Warwick, and offers access to 90% of the UK’s population within a five-hour HGV drive time. In addition, the Port of Southampton and several major UK airports can all be reached within a two-hour drive time, giving the park significant strategic value. The region also benefits from a highly skilled workforce.

Rui Nobre, CEO at Griffen, commented: “The decision by a respected international business to build its footprint at Wellesbourne is a strong endorsement to the successful development and asset management programme Griffen has undertaken since acquiring the site in 2014, delivering a healthy increase to the site’s valuation, occupancy level, annual rental income and net initial yield.

“Demand across the UK for high quality industrial assets in strategic locations remains at record levels, from an increasingly diverse occupier base. We continue to explore both build-to-suit and speculative development opportunities, leveraging our first class in-house capabilities, as we look to build on our success in positioning Wellesbourne as the region’s premier industrial park.”