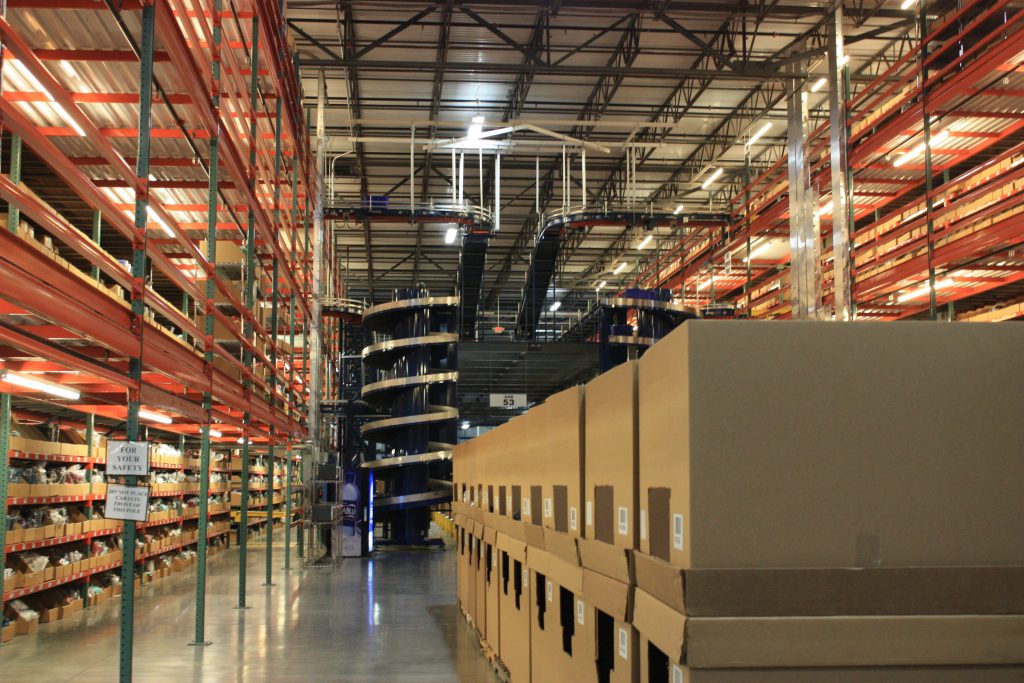 Germany was Europe’s biggest market for commercial real estate investment in 2016, a year of mixed performances across the continent. Research by Real Capital Analytics (RCA) claims uncertainty over the terms of Britain’s eventual exit from the European Union amplified a slump in investment in the UK, while the Netherlands, Finland and Ireland registered record transaction volumes.

Tom Leahy, RCA’s Senior Director of EMEA Analytics, said: “Germany replaced the UK as the destination of choice for real estate investors in Europe following the Brexit vote in June and as Europe faces potentially more political, economic and monetary upheaval later this year. The final three months of last year were, nevertheless, the third strongest quarter on record, which shows the underlying strength of the broader market. National real estate markets across the region are at different stages of the investment cycle and this disparity, as well as some county-specific issues, explains the mixed picture for Europe last year.”

Commercial property deals completed in Europe last year totalled €254.6 billion, a 21% drop from the record year of 2015, RCA data show. The slide in overall investment was due chiefly to the weakness of the three largest markets: transaction volumes fell in Germany by 19%, by 43% in the UK and France suffered a 21% fall. A similar pattern occurred in the fourth quarter, when overall European investment volumes declined by 14% from the same period a year earlier, to €78.5 billion.

The value of German properties that exchanged hands last year fell to €58.8 billion, although the market itself was as active as 2015 in terms of the number of deals that completed. One reason for the lower average deal size in Germany last year was the reduced M&A activity in the listed sector following the creation of Vonovia, via the €3.9 billion combination of Gagfah and Deutsche Annington in 2015.

Low or negative interest rates have driven up pricing for properties in Germany’s Big Six markets, increasing the appetite for development as banks loosen their lending criteria for project finance, RCA research shows. Sales of development sites in a number of the major German metro markets increased in 2016, bucking the trend nationally and Europe-wide.

In the UK, Europe’s largest investment market over the last ten years, transactions for October through December fell 45% from the fourth quarter of 2015 to almost €14.3 billion. Amplifying the slide was the depreciation of the pound following the Brexit vote. In local currency terms, the drop in investment was 35% last year.

Since London serves as the bridgehead into the EU’s single market for many international companies, the possibility of a drop in tenant demand, as well as high pricing at this mature stage in the cycle led to a 50% fall in investment in the British capital. It totalled €25.2 billion in 2016. There was a mixed picture across the rest of the UK, with some markets – Birmingham and Edinburgh – seeing an increase versus 2016, while others like Leeds and Manchester saw the reverse.

RCA’s Leahy observed: “The UK market was already close to a tipping point in the investment cycle before the Brexit vote, with price growth moderating and investment volumes slowing. The weaker pound attracted a different profile of overseas investor to Central London during the second half — newcomers and those who found an opportunity in a market that is still adjusting to the new pricing dynamics. More frequent investors in the market were conspicuous by their absence.”

The Dutch market also enjoyed a record year of investment volumes with a 13% rise in deals to €15.4 billion with the bulk of the activity concentrated on the office sector and the Randstad conurbation that encompasses Amsterdam, Rotterdam, Utrecht and The Hague. Finland’s record year was due to large deals, such as the €600 million sale of the Mall of Tripla development project in Helsinki and Sponda’s €576 million purchase of the Forum block of six properties, also in the Finnish capital.

RCA’s Leahy concluded: “Europe starts 2017 with a patchwork of markets that are at differing stages of the investment cycle, which presents opportunities for those with a strong grasp of the local market dynamics. We also note a mood of greater caution before elections in France, Germany and the Netherlands that may present some surprises, while the steady uptick in inflation means that central banks may start to review ultra loose monetary conditions. A very strong fourth quarter shows that investors are still intent on deploying capital and we expect that core markets, as well as those with income-focused, defensive qualities like logistics, student housing and private-rented residential accommodation will remain in strong demand, as will markets where opportunities around mispricing arise.”

• The biggest single property deal was the €1 billion purchase of the office complex at 9 Place Vendôme in Paris by Norges Bank Investment Management.
• Logistics warehousing was the only main real estate sector that did not register falling investment last year, with the large-scale facilities (of more than 50,000 sq.m.) registering a record €6 billion of deals.

• The UK accounted for half of the top 10 single property deals by value in spite of the slide in overall investment volumes. Similarly, London retained its crown as Europe’s biggest market, attracting almost 20% more investment than nearest rival, Paris.

• Madrid was the fourth biggest investment market last year in Europe, re-joining the ranks of the top five for the first time since 2008.

• Dublin was home to two of the six biggest European property deals by value last year following Blackstone’s €937 million purchase of the Blanchardstown Centre and BVK’s acquisition of the Liffey Valley Shopping Centre for about €620 million.