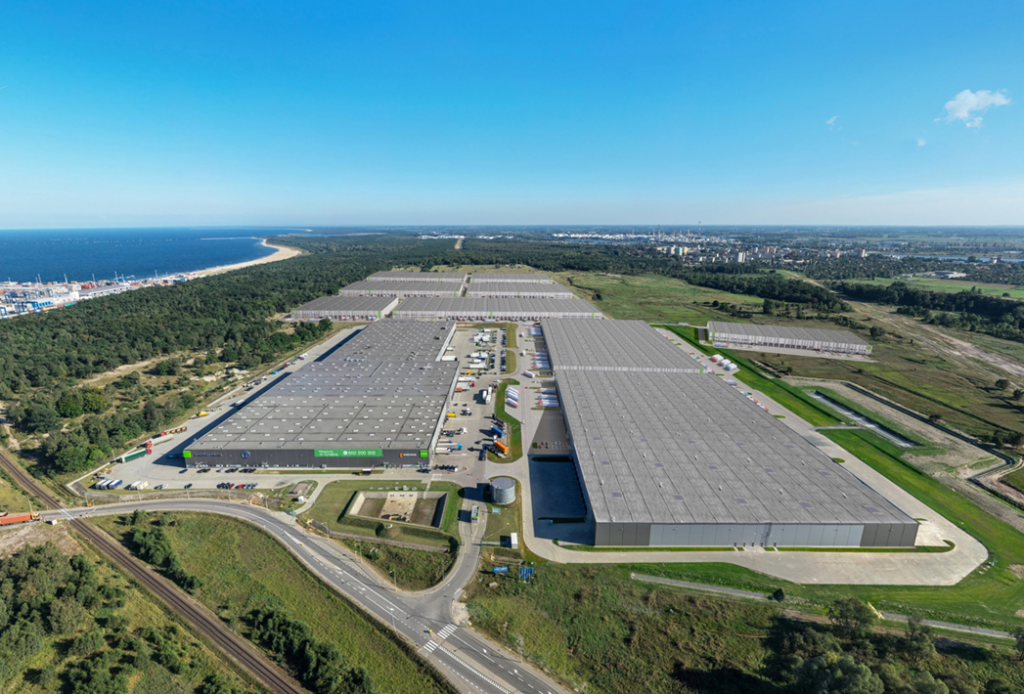 Gazeley has announced that it is adopting the GLP brand name following its acquisition by the global investment manager in 2017. In addition, GLP announces that it has closed on the acquisition of Goodman Group’s Central and Eastern Europe logistics real estate portfolio.

GLP currently has US$7 billion of assets under management across the UK, Germany, France, Spain, Italy, Poland and the Netherlands. The addition of this unique, high-quality portfolio spread across Poland, Czech Republic, Slovakia and Hungary expands GLP’s European presence to 11 countries placing it within a select number of logistics real estate investors with a truly pan-European platform.

The acquired portfolio is concentrated on key logistics routes across the region with access to growing markets for e-commerce and distribution. It will bring a number of new customers into the business and allow it to better support existing customers with their expanding supply chain requirements across Europe. To support the acquired portfolio and the Company’s growth in the region, Goodman Group’s Central and Eastern European local teams will join GLP’s European business.

Over the last 30 years, Gazeley has built a strong reputation as one of the leading investors and developers of logistics warehouses across Europe. Initially starting as a merchant developer as part of Walmart, the business has expanded its presence across the UK and subsequently Europe under several ownership structures. Since GLP acquired Gazeley in 2017 to enter the European logistics real estate market, the European business has doubled in size from an AUM, geographic footprint and people perspective, strengthening the team with several significant and strategic hires along the journey.

By fully embracing what it means to be GLP, the business is uniquely placed to stay ahead of the market by opening up new opportunities, smarter innovations and accessing a larger global network. While the change will bring a number of benefits, it won’t change the values or how the company operates. The goal is to enhance its offer, simplify its communications and deepen the relationships that have been built.