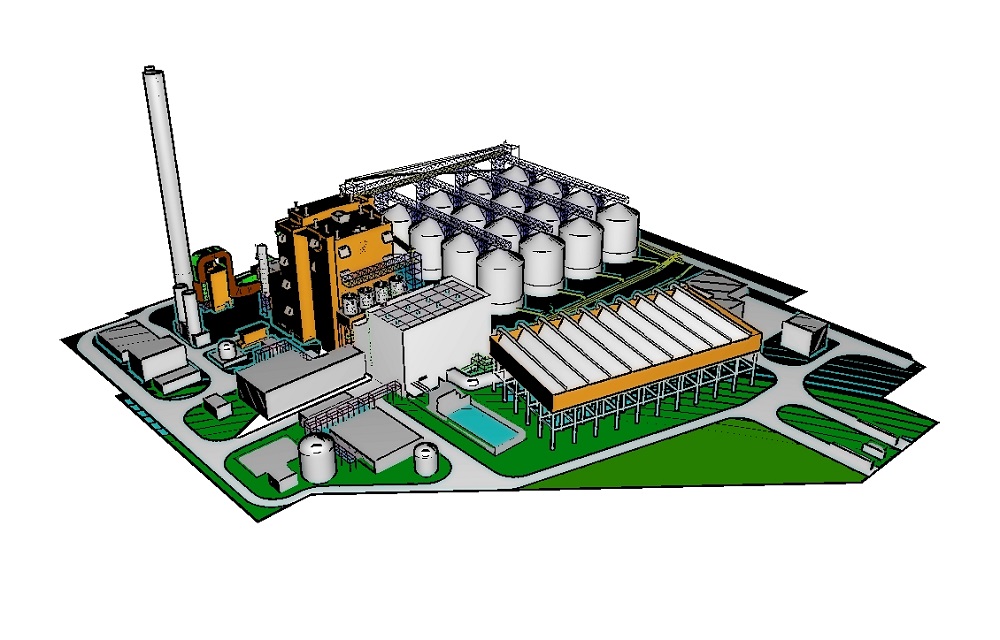 The Tees Renewable Energy Plant (Tees REP or the project), a 299 MWe biomass fuelled combined heat and power project, has had its finances agreed and signed off. Located on land within the Teesport Estate near Middlesbrough in North East England, the project will cost approximately £650m to construct and will be built under a turn-key engineering, procurement and construction. Site preparation works will begin within weeks, with main construction works starting a few months later. Commercial operations are due to start in 2020.

Project developer MGT Power announced in July 2015 that it was partnering with Macquarie Capital and Macquarie Commodities and Financial Markets (together Macquarie) to deliver the project. Macquarie, together with Danish pension fund PKA, will now become the joint owners of MGT Teesside, which will own and manage the Tees REP.

At least 600 jobs will be created during construction and about 100 full time jobs sustained on site once operational plus several hundred more in the supply chain  many in the local region. Biomass discharge services will be provided by PD Ports through the port of Teesport. Teesside-based energy and process industry specialist, the px group, has been engaged to support MGT Teesside during the construction phase alongside Poyry Energy, RPS and Mace.

Ben Elsworth, CEO of MGT Teesside, said: The Tees REP project has had to overcome many hurdles in development but we have now successfully reached the next stage despite the difficult financing environment. Support from the local region and a big team effort from Macquarie and all of the different parties involved in the project were instrumental in getting there. We cant wait to get work started on site and make this project a huge success for the Teesside region.

Mark Dooley, Head of Infrastructure, Utilities and Renewables, Macquarie Capital Europe commented: We are delighted that our partnership with MGT Power will enable the delivery of this important project for the economy of North-East England. Macquarie is committed to supporting UKs move to green energy and we see Tees REP as a key component of this transition.

David Robinson, CEO of PD Ports, said: This is excellent news for Teesside and gives substantial impetus to the long-term economic activity in the area as well as positioning the region as a major energy hub, creating hundreds of jobs and many more in the wider supply chain. Attracting such a significant UK energy infrastructure project to Teesport further complements recent investments made by PD Ports including the decision to redevelop our Number One Quay last year.