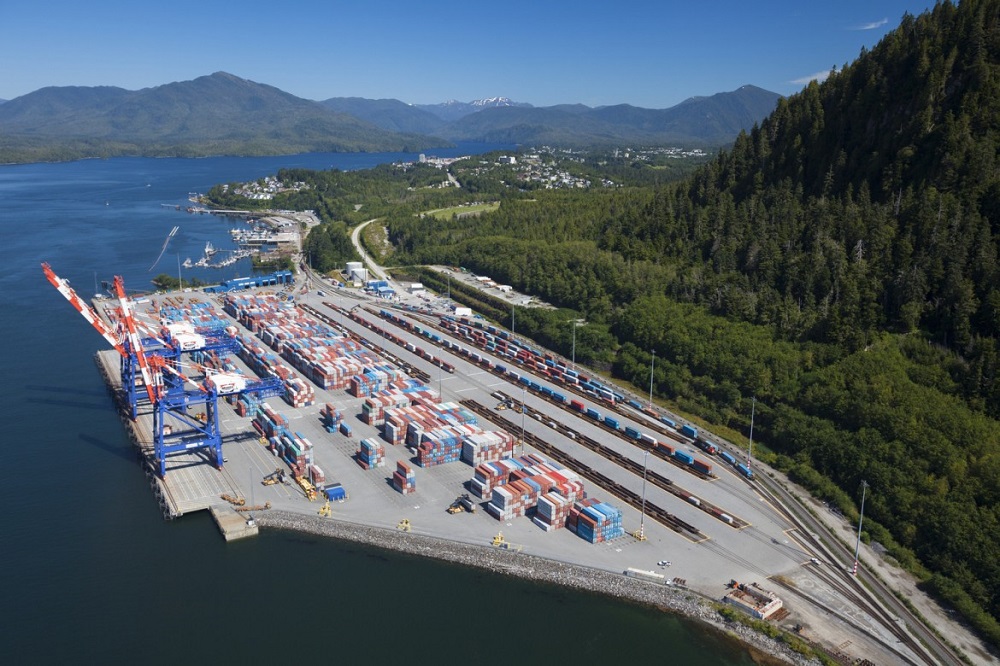 DP World is the operator of the Fairview Container Terminal and construction is currently underway for the Phase II North expansion. Government of Canada approval has been received for the Phase 2 South expansion of the terminal further to the environmental assessment (Comprehensive Study Report) completed on terminal expansion in 2012 in accordance to the requirements of the Canadian Environmental Assessment Agency.

This study is critical to the future growth of port operations within British Columbia and will serve as the basis for moving forward with this project in a timely manner. Additionally, the agreement included the intention to establish a cohesive and systematic approach to information sharing as well as environmentally sustainable port initiatives.

Maksim Mihic, DP World Canada Group General Manager, said: Phase II South, which could potentially be delivered within the next three to five years depending on demand, would increase the total capacity of Fairview Container Terminal to in excess of 2 million TEUs, and would provide capacity to meet Canadas Pacific container terminal capacity requirements for decades to come in a cost-effective and environmentally responsible manner.


Don Krusel, Prince Rupert Port Authority President & CEO, said: The growth in traffic at the Fairview Terminal, North Americas fastest-growing intermodal gateway, has been a validation of the Prince Rupert advantages in transpacific shipping. We are pleased to see DP World ready to seize those advantages and move forward with planning the terminals continued expansion.

In early 2015, the Phase II North expansion project was launched, which will raise the terminals capacity to approximately 1.3 million TEUs upon completion in 2017.