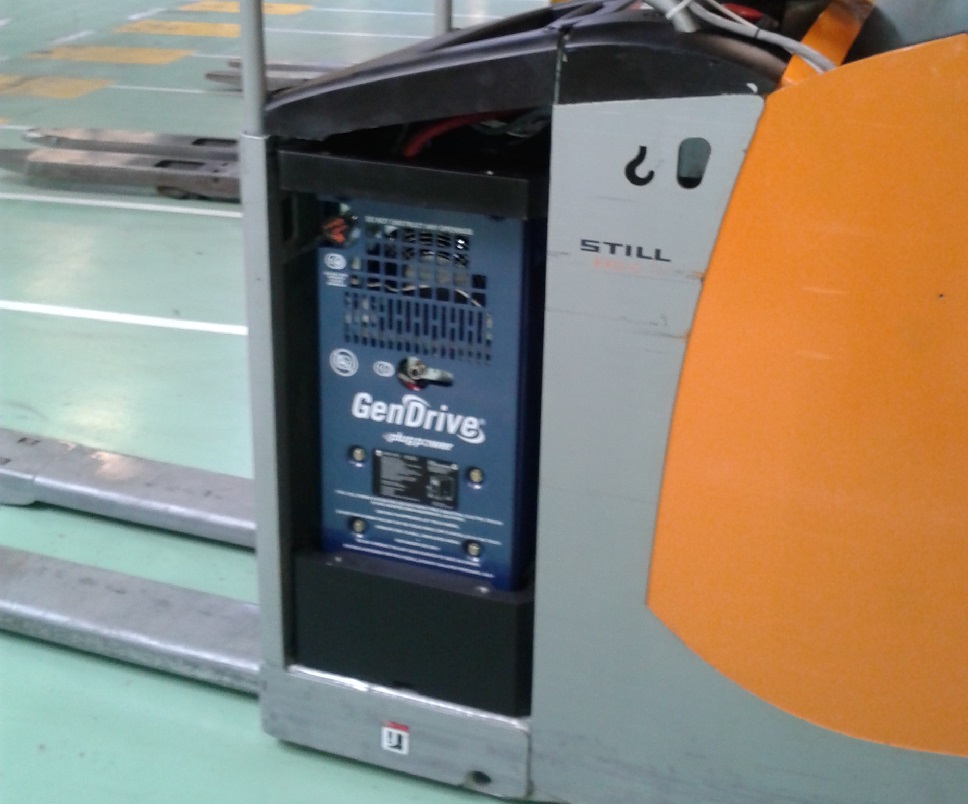 Plug Power Inc. a leader in providing energy solutions that change the way the world moves, now has The Carrefour Group as a new GenDrive fuel cell customer in Europe. The retailer will purchase more than 150 GenDrive units, to be deployed in STILL-brand class-2 and class-3 electric lift trucks at Carrefour’s brand new distribution centre located in Vendin-lès-Béthune, France.

Headquartered just outside Paris, The Carrefour Group is the leading retailer in Europe and the second-largest retailer in the world, employing more than 380,000 people. With more than 12,300 stores in 30 countries, it generated total revenues of 104.4 billion in 2015. Securing Carrefour as a GenDrive customer is a significant milestone for Plug Power in building its business in Europe, and provides critical validation for hydrogen and fuel cells throughout the continent.

The agreement is part of a significant roll out of Plug Power’s GenDrive fuel cell solution in European countries, where many firms are seeking new technologies that can deliver higher productivity and better environmental sustainability. This supports Carrefour’s commitments to responsible retailing, including reducing energy consumption by 30 percent and greenhouse gas emissions by 40 percent by 2025.

“It is clear to Plug Power that Carrefour is committed to innovation and looking for ways to operate responsibly and improve working conditions for employees and stakeholders,” said Andy Marsh, CEO of Plug Power. “Plug Power understands why Carrefour found our GenDrive fuel cell solutions in line with its philosophy to adopt clean energy in its daily operations and we look forward to helping this new customer grow its businesses.”

This project will receive funding from Fuel Cells and Hydrogen Joint Undertaking emanating from the European Union.