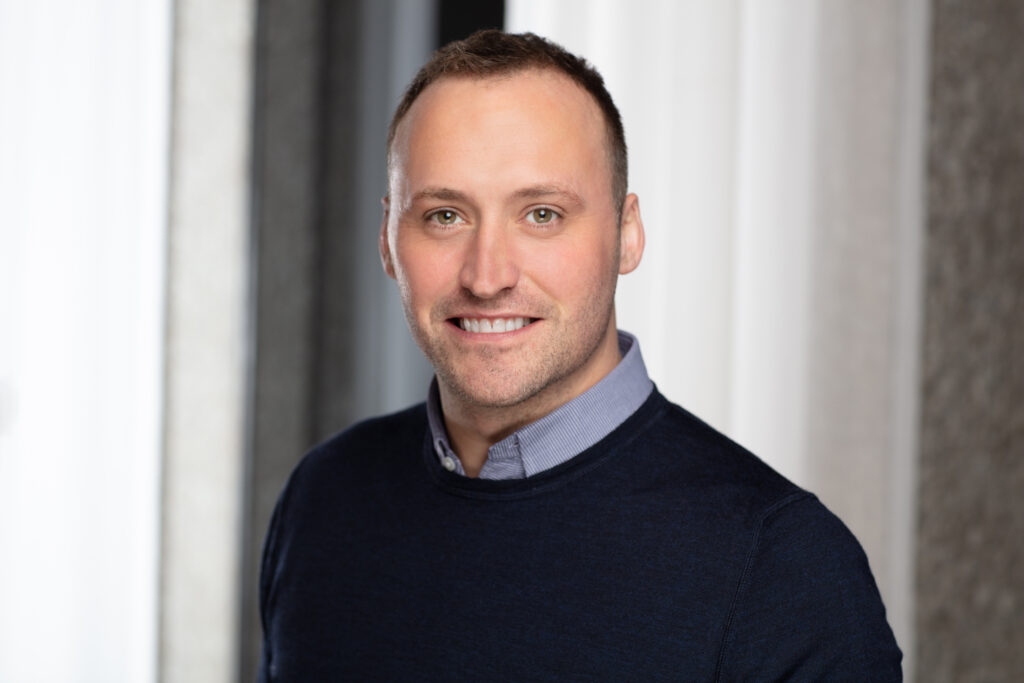 The UK and EU reached a last-minute trade deal before the start of Brexit however, the UK’s withdrawal from Europe has brought uncertainty, confusion and widespread change amongst supply chains.

While a robust trade deal is vital to keep the flow of goods moving between the EU and UK, equally important is logisticians knowing precisely what’s required of them to ensure their shipments comply with new and extensive border rules.

Chris Mills, director of account management, transportation at C.H. Robinson Europe (pictured above), the multi-modal transportation platform provider, said: “Not all UK businesses were as prepared for Brexit as they could have been, but this was understandable given the uncertainty created by the trade deal negotiations going down to the wire.

“Even though Brexit is now ‘done’, and a trade deal has been agreed, it has become evident that leaving the EU has placed an increased burden on supply chains thanks to the raft of new complex process now in place. Indeed, some major retailers have temporarily suspended shipments between Great Britain and Northern Ireland due to ‘Brexit red tape’[1].

“The impact on the logistics industry looks set to remain during 2021 and beyond. Tighter customs, more administration and additional duties have become a reality and it’s vital everyone involved in shipping understands the changes – and keeps on top of any future developments – to ensure the efficient movement goods.”

Mills points to the most direct consequences on logistics following the UK’s departure from Europe, including:

Mills concludes: “The new border between the EU and UK needs time to settle and the logistics world is quickly getting up to speed with what’s required of them. For example, there have been well-documented delays at ports, many as a result of incomplete or incorrect paperwork and entire consignments can be held up if only one item doesn’t have the correct customs forms. This is just one thing that piles on additional pressure on supply chains as parcels need to be returned to customers so the required data can be provided.

“Of course, not everything is going to be plain sailing from the outset and it’s going to take time to get used to the new norm. However, logisticians should take advantage of the raft of help and advice readily available the ensure the smoothest transition possible.”