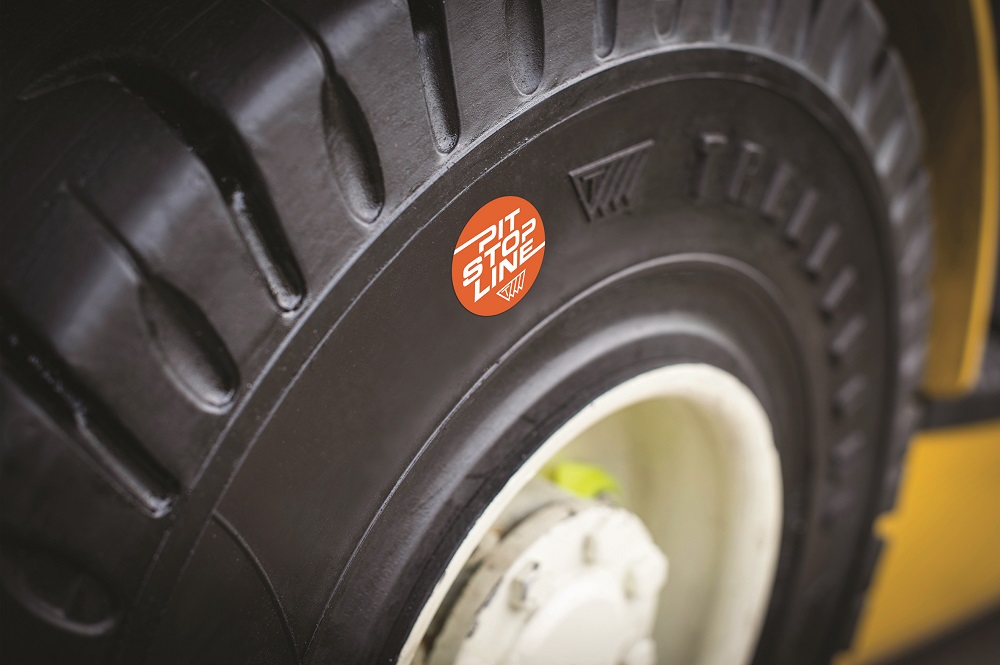 For warehouse and logistics managers tasked with overseeing and maintaining forklift fleets, two factors are of prime concern  the efficiency of their operations and the safety of their staff. At the same time, these managers also want to maximize equipment uptime, optimize their maintenance schedules, and increasingly to minimize impact on the environment.

And yet today the one key piece of information related to forklift maintenance  when tyres need to be replaced – remains widely unknown, which leads to extra costs and avoidable downtime while also putting operators at risk, and generating unnecessary waste.

It is not well understood by many that for solid industrial tyres tread depth has nothing to do with tyre life. The tread-depth rules that govern forklift tyres differ significantly from those for passenger car, van and truck tyres. As a result, too many people replace their forklift tyres at the wrong time because they rely on the wrong logic.

Forklift tyres are often replaced with up to 25% of their life remaining simply because people are unaware that the tread on an industrial tyre performs a different function to that on their other vehicles, they see the tread pattern disappear and assume that the tyre is no longer safe to use said Paul Cook, Managing Director of Trelleborg Industrial Tyres UK. This equates to several hundred hours of actual life, he noted, or up to three months of usage for a typical truck.

Not only does this misconception cause a great amount of wastage, but it also costs companies thousands of pounds every year through unnecessary tyre replacement and machine downtime.


In fact, its estimated that if tyres were used for their whole usable life it could reduce tyre replacement for an organisation by more than 20%. In a single fleet of 15 forklift trucks, thats an extra £5,000, or nearly 30 tyres over a typical lease term of five years.

According to the European Tyre and Rim Technical Organisation (www.etrto.org), the umbrella group for Europes tyre industry, solid tyres are safe to use until wear reaches the base of the tread itself, which is known as either the wear limit or 60J line. When the tread pattern on a solid tyre completely disappears, it still has about half of its useful life remaining.

But up to now there has not been a reliable means for users of easily and accurately assessing a when a solid tyre should be replaced. This changed recently with introduction of the new Pit Stop Line feature by Trelleborg in its premium Elite XP and M² tyres. The Pit Stop Line provides an unmissable visual clue when a tyre needs replacing. – once a tyre has worn down to having about 100 hours tyre life left a bright orange line appears on its surface, alerting users and warehouse managers that its time to plan replacement. The 100-hour warning of the Pit Stop Line typically represents five to 15 working days for a truck meaning that replacement can be better scheduled eliminating unplanned, tyre-related downtime.

Accurate monitoring and maintenance of a fleets tyre wear also has strong safety implications. Research carried out by Trelleborg also shows that 2-3% of tyres are replaced too late. In the context of the UK forklift fleet alone, thats thousands of machines and drivers being put at risk by using tyres past their wear limit. Once the hard tread has been worn away the soft centre cushion compound is exposed; this soft compound does not offer the same traction or stability as the tread compound and not being as hard gets severely damaged very quickly affecting the balance of a forklift.