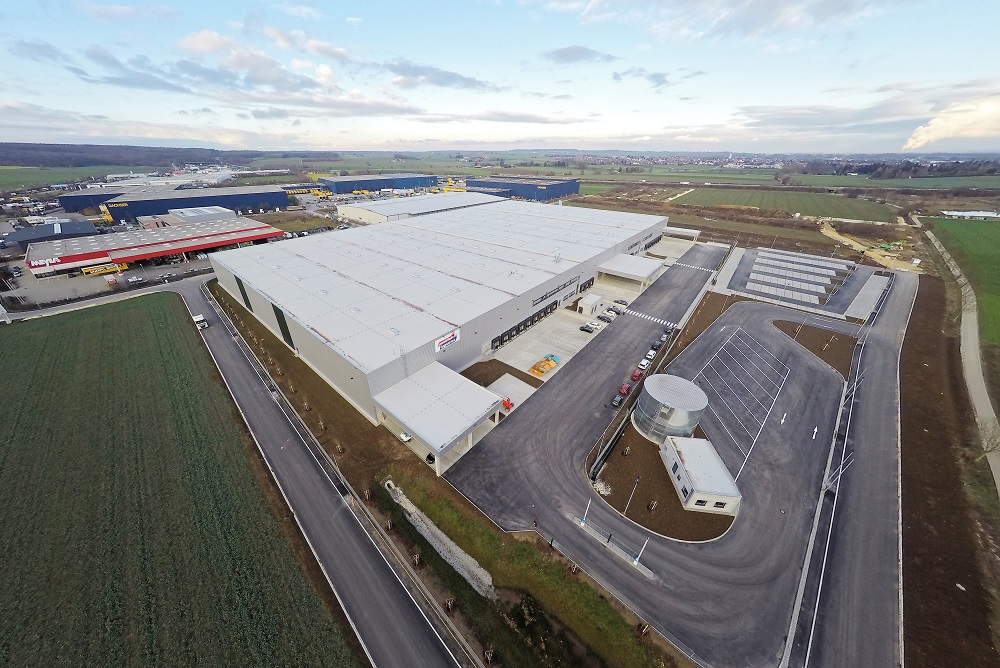 Overseas investors continued to increase their holding in UK industrial property, with their share of industrial purchases increasing to 44% in 2017 (18% in 2016), they were also the largest net buyers during H2 2017, partly as a result of a single large portfolio acquired by China Investment Corp for £2 bn. UK institutions were the second largest group of investors accounting for 21% of the total in 2017 (30% in 2016).

Johnny Hawkins, Partner, UK Capital Markets, Knight Frank, commented: “Industrial capital values are now rising at an annual rate of 15% and the sector’s annual rental value growth is 4.9%. In terms of the wider market, industrials continue to outperform the other two core sectors, achieving an annual total return of 21% in December 2017, with London and the South East leading the way.”

Charles Binks, Head of Logistics and Industrial, Knight Frank, commented: “Lack of supply is limiting take-up. In the Big Shed market new build supply of units above 100,000 sq ft stood at 10.5m sq ft at the end of December 2017 compared with a peak of 28m in Q1 2008. Developers are responding to the shortfall with a new wave of speculative development. However, there is a shortage of sub 100,000 sq ft space in the Midlands and in London conurbations, as the pressure on land suitable for industrial development continues to increase as the need to build more homes grows.”

While the occupational market continues to benefit from the structural shift towards e-commerce and online retailing, which now accounts for 18% of all retails sales in the UK, the more recent acceleration in manufacturing output growth is supporting traditional occupiers and this is reflected in the changing mix of occupiers taking space. In West Yorkshire for example, occupier demand has derived mainly from the traditional manufacturing and distribution sectors, with little activity in the second half of 2017 from the online retail sector.

Binks went on: “The outlook for the occupier market in 2018, in the context of slower uneven economic growth is mitigated by supply shortages; however we have seen a strong start of the year with a number of active new enquiries in the market. Longer term, occupier requirements will be driven by the increasing shift to automation and the need for sites/buildings that can accommodate higher power requirements, autonomous vehicles and hybrid/electric delivery fleets.”

In the investment market, competition for stock has continued to put downward pressure on yields. The IPD All Industrial Equivalent Yield stood at 5.8% at the end of December 2017, 63 bps down since the start of the year. With 10-year gilts also now down to 1.19% the gilt yield gap for the industrial sector is 461 basis points. While yields on the best long-let prime stock have reached very low levels, with single-let distribution yields at 4.0%, it is the higher-yielding secondary estates and distribution facilities that have seen the greatest yield compression in recent months, in part reflecting the lack of prime stock available to purchase.