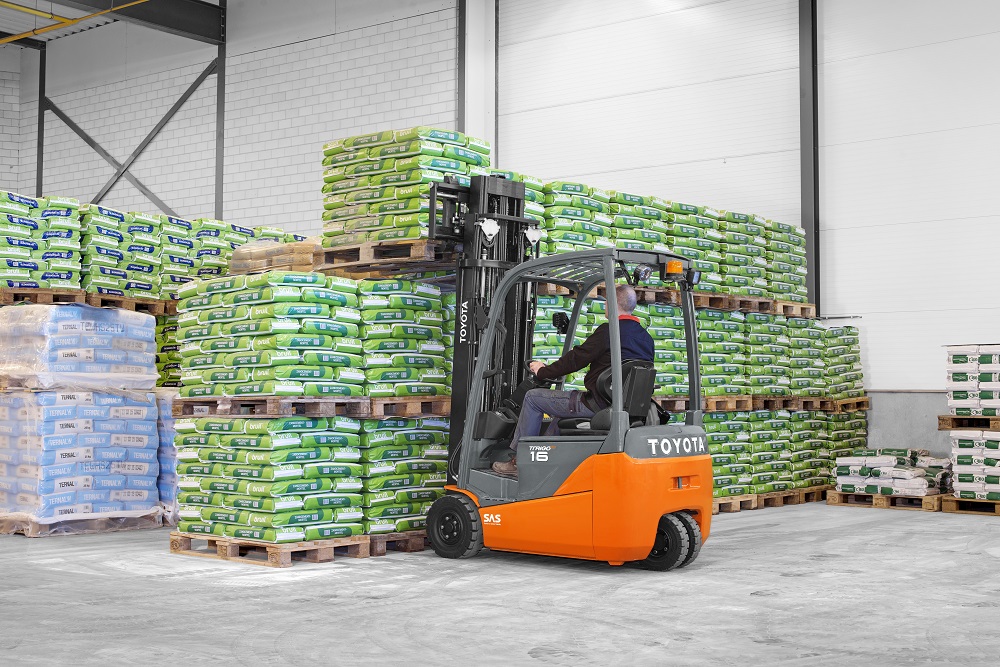 Two class-leading products that have been introduced in the end of 2015 have been nominated for the IFOY Award 2016. The Toyota Traigo 48 and BT Staxio SPE 140L, both equipped with Lithium Ion batteries, have a chance at becoming International Forklift Truck of the Year.

The Toyota Traigo 48 Lithium Ion 8FBEK16T has been nominated in the category Counter Balanced Trucks up to 3.5 tonnes. This highly manoeuvrable truck can lift 1.6 tonnes to heights of 7.5 metres. In the category Warehouse Trucks highlifters, the BT Staxio SPE 140L Li-ion has been nominated. This platform stacker reaches speeds of 10 km/h and heights of 5.4 metres. Both trucks are equipped with Lithium Ion battery technology, which allows for opportunity charging, eliminates the need for spare batteries and battery change, and saves up to 30% energy. With these advantages in mind, Toyota Material Handling Europe has been expanding their lithium ion range.

For this years IFOY Award, the jury has nominated 13 trucks and intralogistics solutions from a total of six manufacturers. “All in all, 16 companies submitted entries this year and put forward an extremely wide range of products for the award. These 13 vehicles and solutions are the best of the best in terms of innovation”, says Anita Würmser, Chairperson of the IFOY Jury.

The international jury and trade journalists will choose the IFOY winners based on the results provided by the IFOY Test and Innovation Check during the IFOY Testing Week, which will take place from 18 until 25 February in Hannover, Germany. The winners will be announced at the IFOY award ceremony during the CeMAT opening gala on 31 May in Hannover.