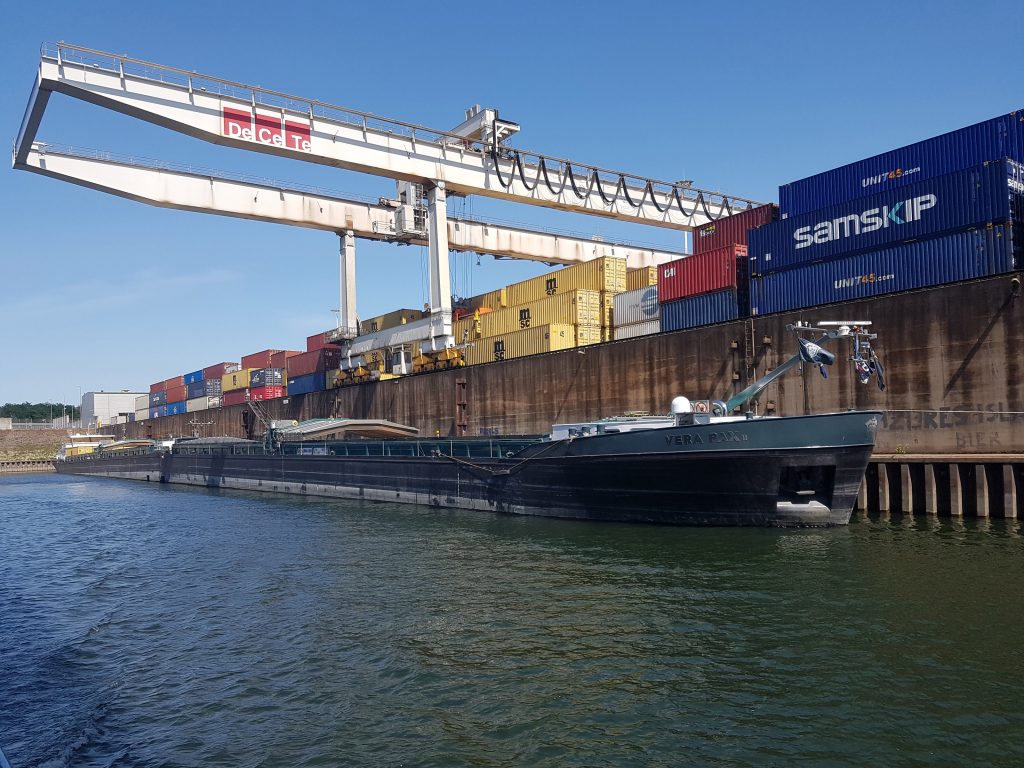 The delays at the UK/EU border is getting worse, research by the Chartered Institute of Procurement & Supply (CIPS) has found. Over half (58%) of UK businesses say that delays have become longer since the beginning of January 2021 with 30% of this group reporting that delays are significantly longer than they were when the new border rules first came into effect at the beginning of the year.

By far the main driver of delays is the time it takes for customs to work through the new paperwork, with nearly half of businesses (47%) citing this as the main reason for the delays. Other customs issues such as a lack of capacity amongst customs staff and drivers being turned away for having the wrong paperwork were also cited by respondents.

The delays come despite the fact many new import certifications are still yet to come into force. The extra checks, which will impact a wide range of goods from sausages to live mussels, are due to be phased in from April.

Dr John Glen, CIPS Economist and Visiting Fellow at the Cranfield School of Management, said: “We are well into the second month of the new arrangements and the hope that delays at the border would reduce as freight volumes returned to normal and customs systems became used to the new processes has not come to pass. What is even more concerning is that the delays are continuing to get longer, putting more and more pressure on the UK’s supply chains and affecting the timely delivery of much-needed goods.

“The paperwork required at the border is not going to change anytime soon, so we should brace ourselves for these delays to continue for at least the next few months. New requirements for import certifications are also rapidly approaching and these will only add to the paperwork required, causing further delays for businesses. The knock-on impact of these delays will trickle far down the supply chain and ultimately result in stock shortages and inflated prices for consumers”.

These findings were drawn from a survey of 350 UK supply chain managers who have imported or exported through the UK-EU border since 1st January 2021. The survey ran from Friday 12th February to Thursday 18th February 2021.

*All respondents are UK supply chain managers who have imported or exported through the UK/EU border since 1st January.