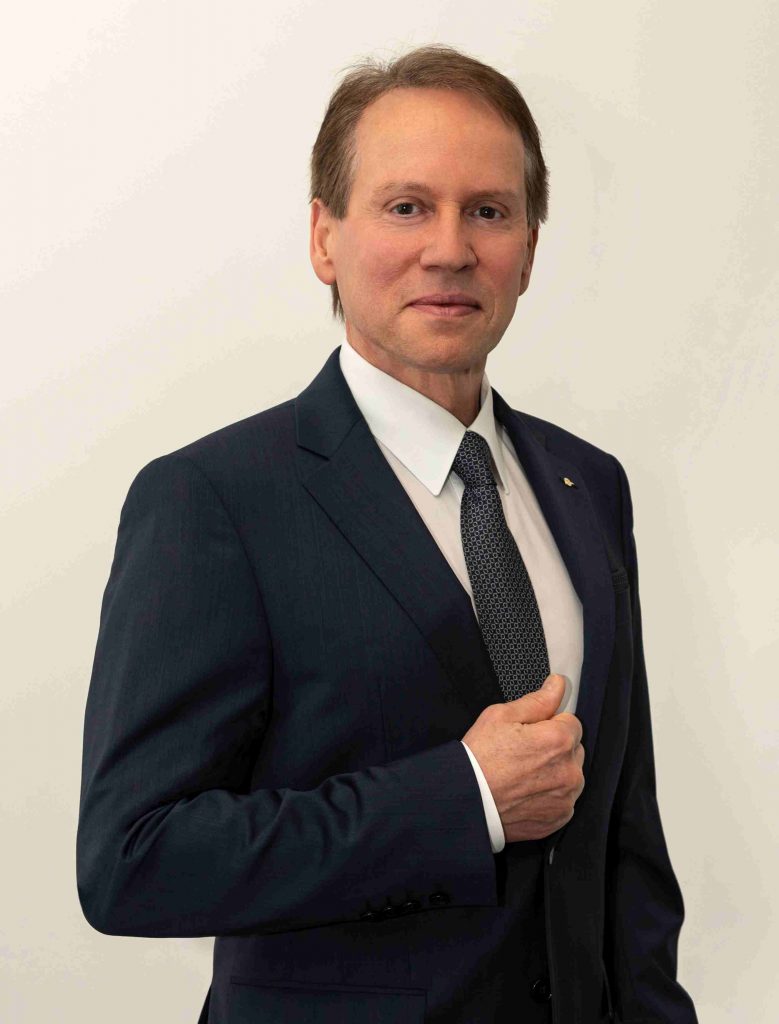 Interroll CEO Paul Zumbühl (above) is to step down from the role in April next year and is likely to become chairman of the Swiss conveying roller specialist. Urs Tanner is also to step down as Chairman of the Board of Directors at the end of his term of office with Zumbühl proposed to replace him.

In the more than 20 years under Zumbühl’s  leadership, Interroll has evolved into a leading global provider of material flow solutions. The company said in a statement: “In addition to necessary restructuring in the initial phase of his tenure, Zumbühl has been very successful in systematically driving forward the expansion of Interroll by extending the technology platform and strengthening the company’s global presence with new start-ups and acquisitions. Under his leadership, sales, profitability and market capitalization increased many times over. Building on a solid foundation, Interroll now plans to invest up to CHF 150 million between 2020 and 2022 with focus on the long-term expansion of its global production network and in new technologies. In this way, the company is laying the basis for further strategic growth and strengthening its global market position for the years to come. Investments will be made in the further digitalization of technology and product platforms as well as in business processes and capacity expansion on all three continents.”

No replacement for Mr Zumbühl has yet been named. Urs Tanner will remain on the Board of Directors for another year (until May 2022) as Lead Independent Director.

“Interroll’s success over two decades is closely linked to the performance of Paul Zumbühl. We are therefore delighted that he is making his many years of unique expertise available during this handover phase, which is so important for the future of Interroll, and beyond,” said Urs Tanner. “We are convinced that our proposal sets the right course for the achievement of long-term corporate goals in the interests of all stakeholders. Stable management and continuity are crucial to the future success of Interroll.“