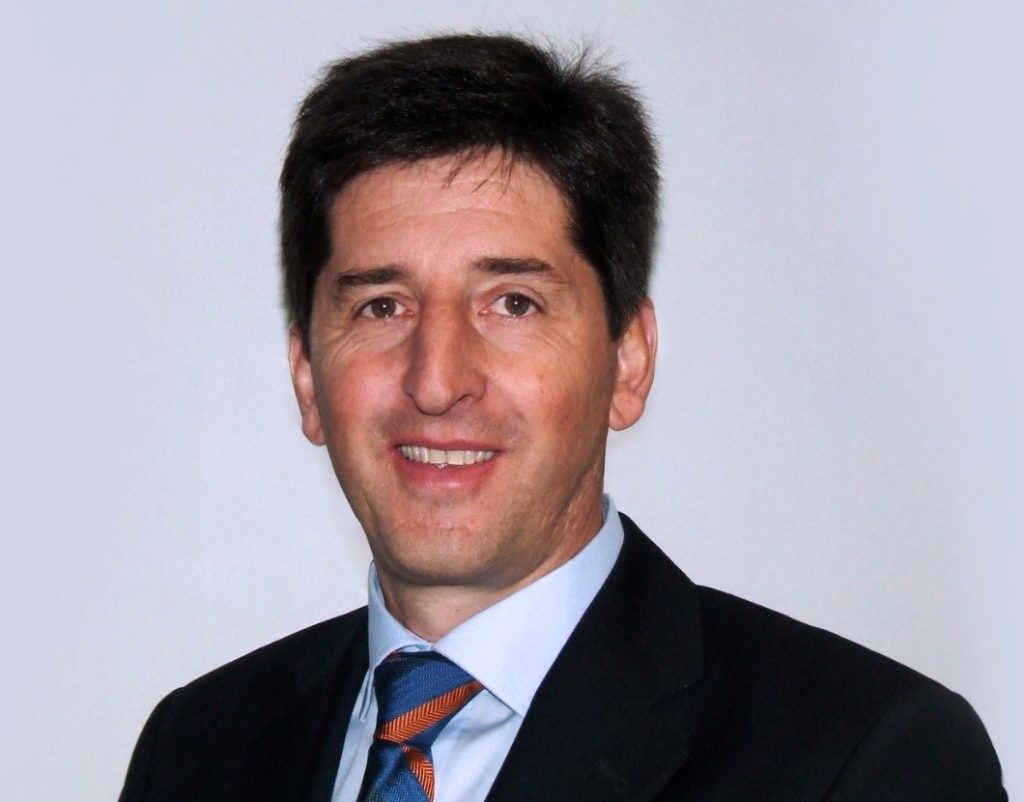 Since 2018, VanRiet has been part of MHS, an American provider of advanced parcel sortation systems, engineering, and equipment. In addition to his position as CEO, Mr. Augeneder also takes on the role of CEO of MHS international. MHS International comprises VanRiet, MHS Europe and OCM.

Augeneder will be based in the headquarters of VanRiet in Houten, The Netherlands. He will be responsible for VanRiet and overseeing MHS’s overall strategic direction and growth outside North America.