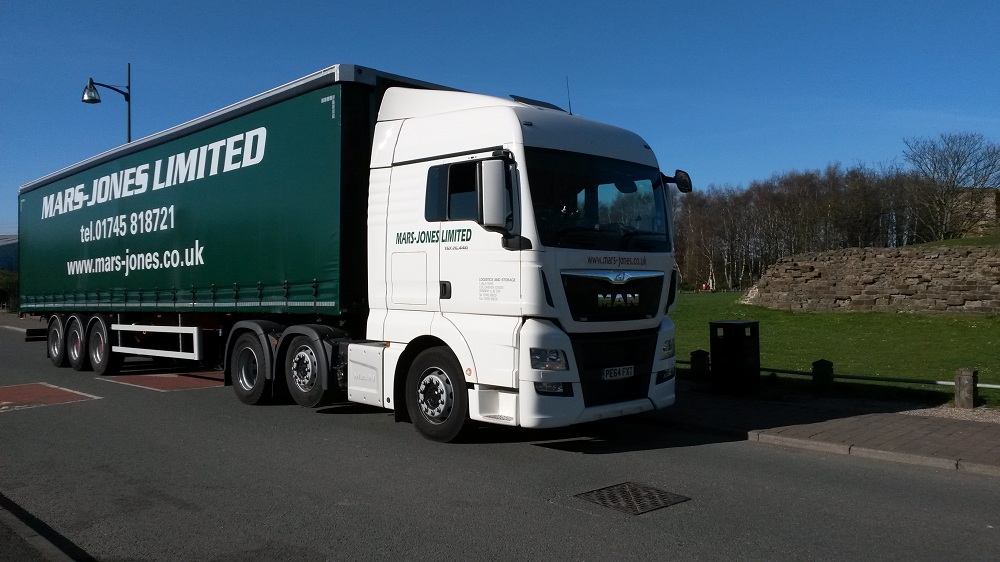 Five former UK Pallets members located across the UK have been announced as the latest new additions to the Pall-Ex network, adding more than 100 vehicles to the group fleet.

The six new additions will provide Pall-Ex network services, enhancing the networks presence in strategic regions. The postcodes that will be covered by the new members include parts of the KT and TW areas by Provincial Logistics; BA by ASE Couriers; parts of the IP and PL areas by Woolner Freight; TR by Speed Distribution; CH and LL areas by Mars-Jones and part of GL by Richard Read (Transport) Ltd.

As part of UK Pallets proposed closure process, Pall-Ex is the recommended network of choice for members affected by the plans. The Pall-Ex networks focus on quality partnership and service delivery means it is able to offer both consistency and reliability in support of its new customers.

Recent developments within our network prove that we are seen as the best option for hauliers and customers up and down the country. Existing pallet distribution network members as well newcomers to the sector are identifying Pall-Ex and its membership of quality hauliers as their preferred business partners. With a focus on market-leading excellence at the heart of all that we do, Pall-Ex provides opportunities for sustainable growth throughout the UK and beyond.

I am delighted to welcome our newest members, and look forward to announcing further developments in our network.

Explaining the reasons behind the move to Pall-Ex, Anthony Marshall from Mars-Jones said:

When UK Pallets announced their imminent closure, we were suddenly in a position where we needed immediate and reliable support. Pall-Ex was the logical option, due in part to its ability to take on high volume in our post code areas without compromising on service quality.