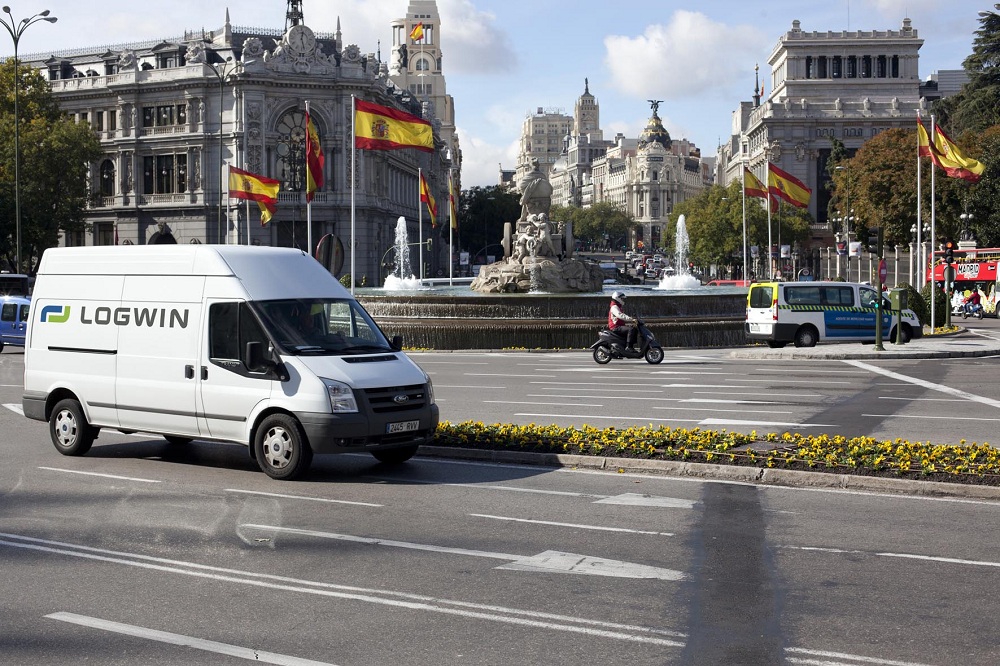 Grevenmacher/Madrid  With an international orientation and in close proximity to its customers, Logwin has been present in Spain for 25 years. The company set up operations there with a staff of seven back in 1990. Today Logwin has a presence in Madrid, Barcelona and Bilbao and employs a total of 60 people. Logwin provides its customers with comprehensive logistics solutions such as national and international distribution, warehousing and customised value added services as well as global air and sea freight transportation including customs clearance.

The reason for establishing a national company in Spain was an order placed by a major customer in Germany that also sells its goods in Spain. The relationship to that customer continues today, but it has been joined by many other national and international customers. Spain has grown into an important commercial partner within Europe and around the world. The demand for logistics services is large and the market is of strategic significance for Logwin.

Development of a comprehensive range of services

In 2007 Logwin Solutions Spain S.A. and Logwin Air & Ocean Spain S.L. were formed from the original company established in 1990.
Whether automotive, chemicals or fashion sectors  today’s customers come from a wide variety of industries and benefit from the high quality of Logwin’s processes. This is provided by the company’s well trained and highly committed staff as well as by its worldwide network and globally standardised IT and certified quality management systems.

Logwin offers a large number of tailored value added services  for example, the logistics service provider consolidates goods from different countries for Spain’s important fashion industry, checking the quality, performing labelling and distributing the articles via its own retail network. Famous fashion houses use Logwin’s warehouse in Barcelona as a hub for the European market. From here the logistics service provider transports garments  either hanging or folded  for example to Germany, Netherlands and the UK. Logwin has set up direct routes for customers who transport large quantities between Germany and Spain on a regular basis.

Spanish economy on the upswing

The air and sea freight locations in Madrid and Barcelona are playing an increasingly important role for many shipments. Logwin ships goods by air and sea freight in particular to and from Latin America but also between Spain and Asia, South Africa and the Middle East. These shipments have increased considerably in the past years. Logwin also supports its customers here with customs clearance. Logwin gained the status of an authorised economic operator (AEO) in 2011.

Following three years of recession, the Spanish economy has been experiencing an upswing since last year. Experts expect GDP growth of 2.8 per cent for 2015  double the figure for 2014. Logwin is feeling this, too. The demand for logistics services, inner-European transportation and global air and sea freight shipments from and to Spain is increasing.