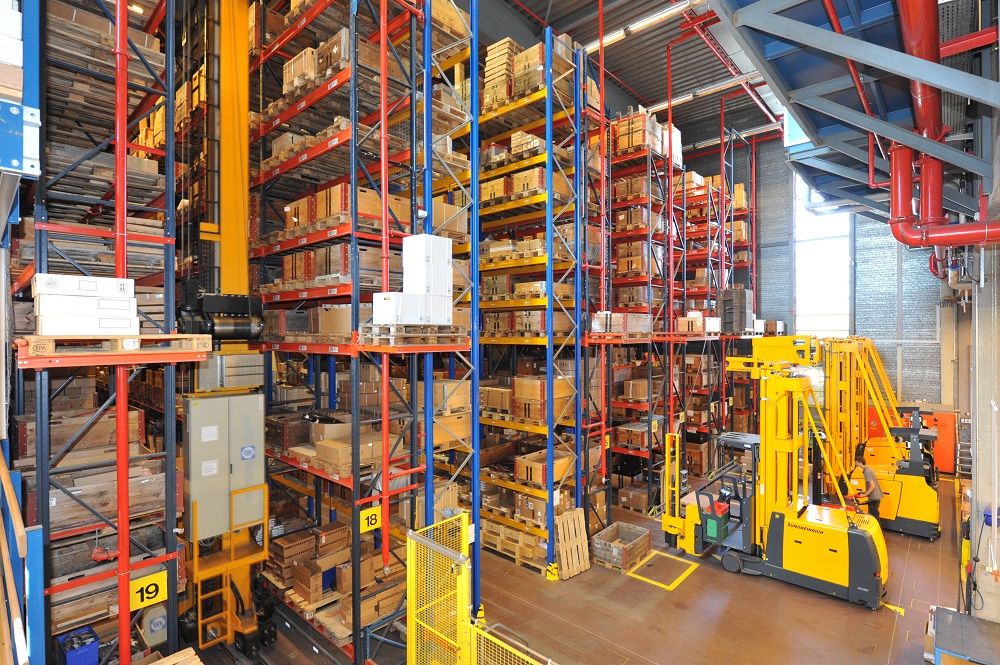 In 2014, the world material handling equipment market expanded by 8 per cent to 1.09 million units, driven by highly positive market activity in Western Europe, Asia and the Americas. Jungheinrich’s primary sales market in Europe, posted growth of 9 per cent at 344,500 units, with demand in Western Europe climbing 11 per cent, whereas the market volume for Eastern Europe essentially remained flat (-0.4 per cent).

Hans-Georg Frey, Chairman of the Board of Management of Jungheinrich AG says: “By putting in a strong performance in the financial year that just ended, we have come a major step closer to our net sales target of 3 billion euros by 2017. Furthermore, in view of the order trend in the first two months of the year, we are confident that 2015 will be another successful year for Jungheinrich.”

In 2014, Jungheinrich expanded its workforce by more than 700 employees, in line with the company’s continuing growth. In particular, extra personnel were taken on in the sales companies in Europe and Asia as well as in the logistics systems business.