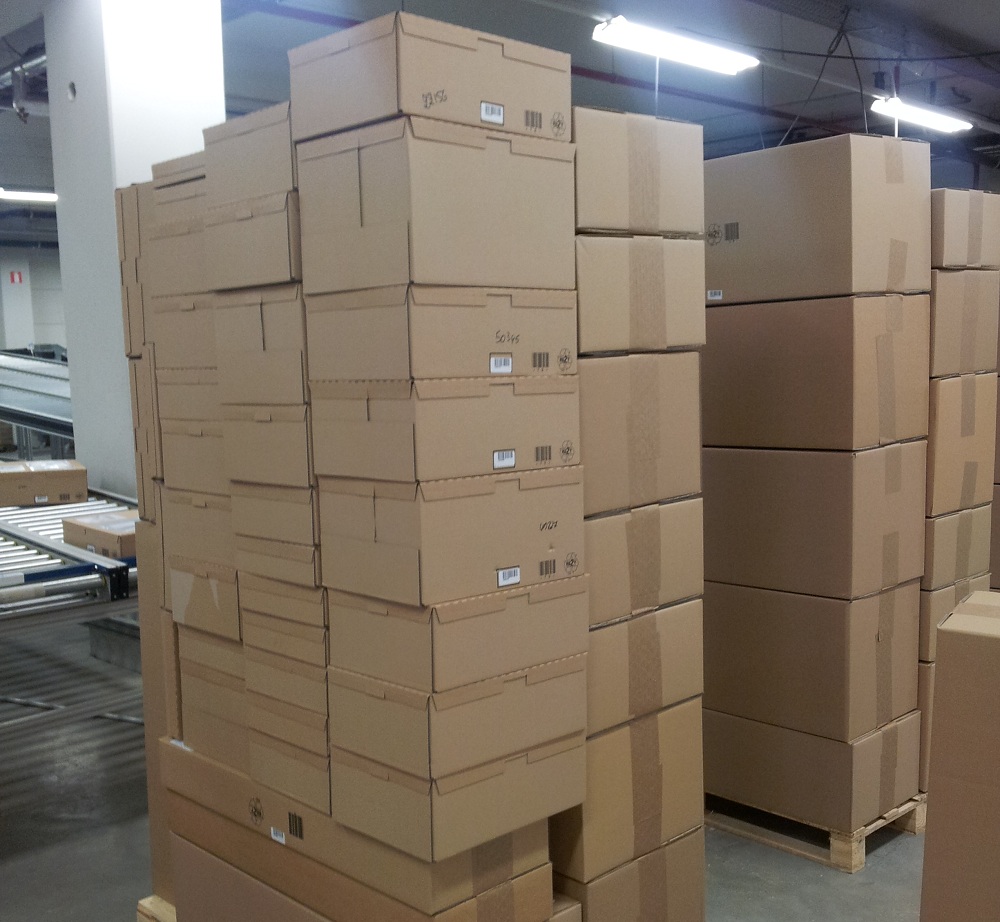 At a press conference today in Paris, Paul-Marie Chavanne, President of GeoPost, announced that 2014 saw the company grow its volumes by 10.7% and increase turnover by 13.3% to 4.9 billion, cementing its Number 2 position in the European Courier Express and Parcels (CEP) market. GeoPost is now the Number 1 operator in France, Spain, Ireland, Lithuania, No. 2 in Germany and Portugal and posted the fastest growth in the UK market with revenue growth of 20% in 2014.

Over the past 10 years, GeoPost’s volumes have multiplied by more than 2.5 times to 864 million parcels in 2014 and turnover has risen from 2.4 to 4.9 billion euros. In 2014 as in 2013, GeoPost continued to expand with growth about two times higher than that of the market.

In B2C in particular, GeoPost has seen its volumes grow by 21% and now makes over one million home deliveries a day throughout Europe. Benefiting from its strong presence in domestic markets, GeoPost’s intra-European and international activity also increased strongly in 2014, with volume growth of over 12%.

DPDgroup will deliver a distinctive and seamless customer experience across Europe in 2015 by focusing on two main priorities: Predict and Pickup.

Against this backdrop of growth and to assert a stronger presence in the European market in line with its No.2 position, GeoPost today launches a new brand identity – DPDgroup – for its international parcel delivery network and will roll out the new look in 22 European countries over the next two to three years. All GeoPost’s business activities in the CEP market will be identified under the DPDgroup brand, capitalising on the reputation and power of the DPD network on a European scale.

DPDgroup becomes the trademark brand and the name of GeoPost’s parcel delivery network.

All GeoPost subsidiaries will adopt a common visual identity and unite under the banner of DPDgroup. With its long-established reputation in the UK, Interlink Express retains its current brand and will gradually adopt the visual identity of DPDgroup as a signature underneath its logo.

GeoPost UK CEO Dwain McDonald said: “Today is an exciting milestone for the company as we unite together as one connected brand throughout Europe under the banner of DPDgroup. All the countries in our network share the same goal – for us to be known as the international delivery experts. Our new shared visual identity sends a clear message to the market that we are one seamless group across Europe, with a drive to give customers the most convenient, simple and flexible parcel delivery service.

“Predict was developed in the UK and has been a game-changer here, so I’m delighted to see it rolled out across Europe. Likewise, the parcel shop concept is something the group has traditionally led with in Europe, but complements our UK proposition perfectly when integrated with Predict and our in-flight delivery options. By working together like this across Europe we are creating an incredibly appealing offer for customers.”