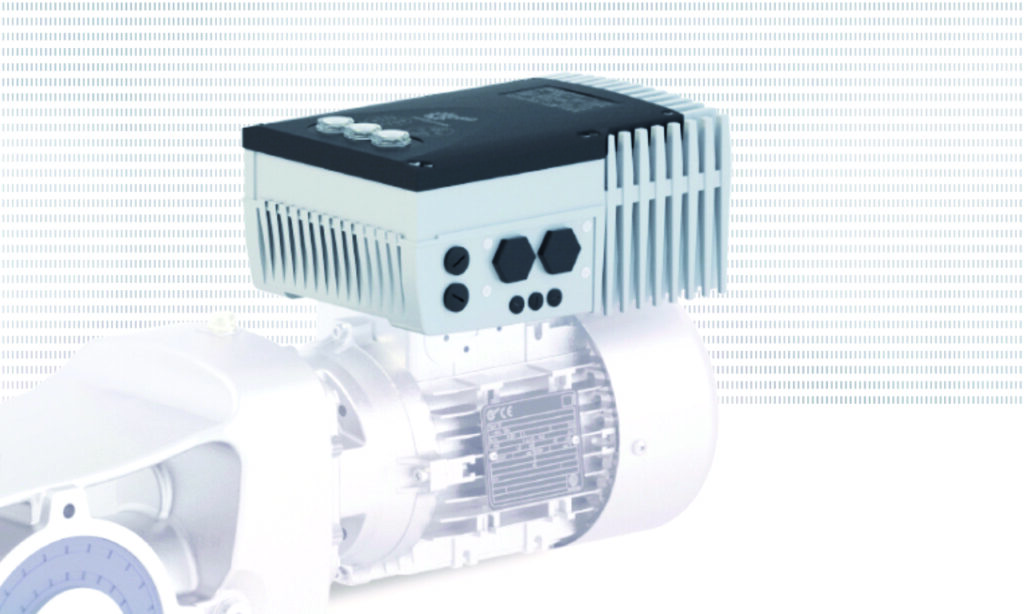 NORDAC FLEX frequency inverters from NORD DRIVESYSTEMS are true allrounders: They not only offer a wide power range, but also work very economically. The NORDAC FLEX SK 205E series has been specially designed for use with baggage transport systems at airports or conveyor systems in parcel distribution centres.

The large power range, up to 22kW, is characteristic for the frequency inverter. In addition, the NORDAC FLEX SK 205E is compact and enables high precision in synchronous and positioning applications via the integrated POSICON control. Another advantage is the precise and rapid current vector control: It ensures constant speeds in case of fluctuating loads. The NORDAC FLEX SK 205E also offers maximum flexibility and due to its high energy efficiency enables energy savings, especially during partial load operation. This even applies to applications that technically do not require an inverter.

Users are provided with complete flexibility when it comes to installation: Inverters can be both installed close to the drive in the field and integrated into the motor. Power and data cable connections are available as plug-in versions. The decentralised system enables short motor and encoder cables as well as short supply cables to sensors. The inverters can be used to control standard asynchronous motors, high-efficiency synchronous motors and brake motors. Encoder feedback can be realised, for example position-controlled transport systems.

NORDAC FLEX SK 205E series frequency inverters feature 4 digital inputs and 1 digital output (e.g. for error messages). The inverter can be monitored via an optional Bluetooth interface using the NORDCON APP software. This way, possible errors can be quickly diagnosed and remedied. Drive parameterisation is possible as standard via the integrated diagnostic interface with the free NORDCON software tool.

The inverter features a total of six digital and two analogue interfaces, two encoder interfaces and one integrated PLC for programming of functions close to the drive. A wide range of extensions through option modules are possible as accessories, for example a communication interface that supports commercially available Ethernet dialects as well as extensions for functional safety such as PROFIsafe and STO.