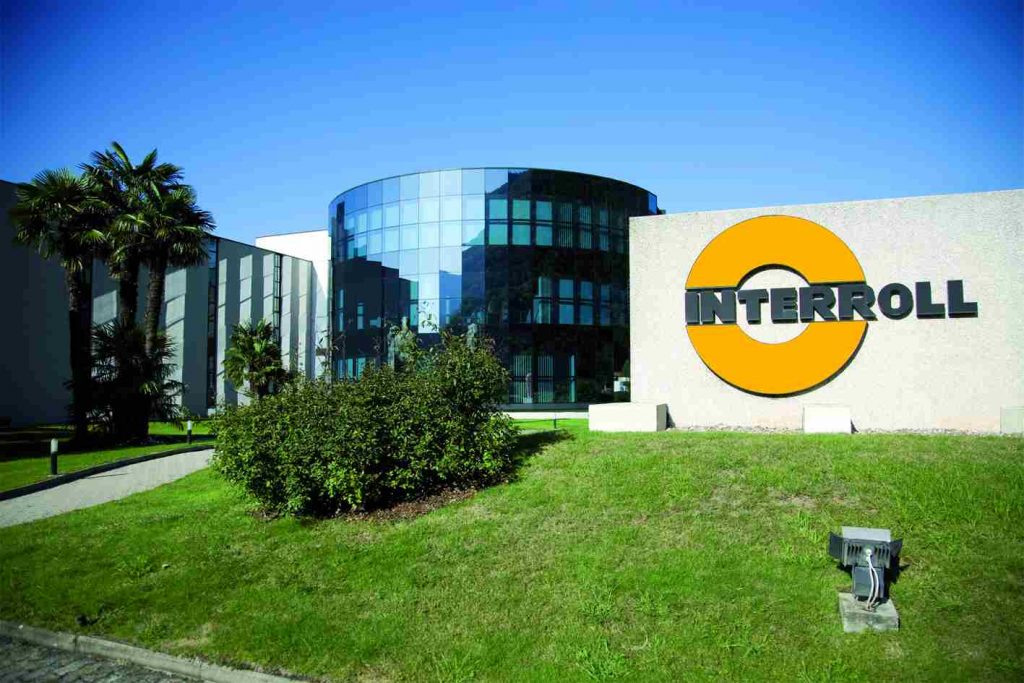 Conveyor system specialist Interroll says it recorded strong organic first-half growth in sales revenue of around 18.4% and a disproportionately strong increase in EBIT of 23.2%. All regions and product groups recorded gains over the same period of the previous year, the Swiss company says. Highlights include:

The consolidated sales revenue of CHF 54.7 million was 2.2% above the record of CHF 53.5 million set in the previous year in the Rollers product group. On a consolidated basis, the number of incoming orders increased by 1.0% to CHF 55.7 million (previous year: CHF 55.1 million). The increase in orders in the Rollers segment in Thailand (+20.9% over the previous year) was particularly encouraging, it says. Interroll is currently constructing its third local Centre of Excellence in the Asia-Pacific region; it is scheduled for completion in early 2019.

At the end of the first half of 2018, Interroll recorded an 11.9% increase in consolidated sales revenue to CHF 30.2 million in the Pallet & Carton Flow product group (previous year: CHF 27.0 million). The consolidated order intake also rose by an impressive 19.1% to CHF 34.1 million (previous year: CHF 28.6 million). The Americas region reported strong gains of 28.4%, while demand from Europe, the Middle East and Africa (EMEA) recovered significantly with a 56.7% increase in the first half of 2018.

The Conveyors & Sorters product group recorded consolidated sales revenue of CHF 71.4 million, which represents a 39.7% increase over the previous year (CHF 51.1 million). The order intake grew by an impressive 72.5% to CHF 147.0 million, compared with CHF 85.2 million in the previous year. It was possible to conclude important follow-up orders in the first half of 2018; these included outfitting distribution centers at a leading parcel delivery firm in the US, as well as implementation of a record number of conveyor modules with an entire length of 12 km and eight Spiral Lifts at a distribution centre for an e-commerce provider in South Korea.