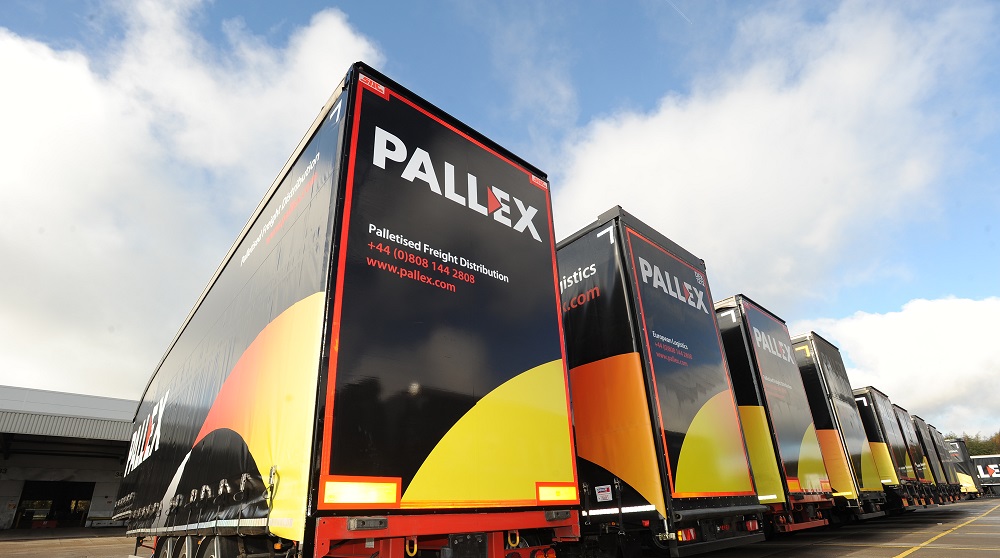 On paper, the proposed ultra-low emission zone in Leicester sounds like a positive, green idea. The first scheme of its kind outside of London, it is designed to reduce pollution and improve air quality by banning certain kinds of vehicles in a pre-defined area.

However, as operations director of a network that distributes palletised freight on behalf of businesses throughout Europe, when I look at the practicalities involved, I see things differently.

Restricting hauliers ability to collect and deliver would mean logistics firms have no choice but to offload freight onto smaller, low-emission vehicles. These vehicles are not necessarily fit for the purpose of transporting heavy and bulky palletised freight. Even if they were, this would create additional strain on firms that are already under pressure.

Another proposal to create a freight depot on the edge of the city near the M1 is similarly flawed. A route that is already heavily congested does not need additional traffic, particularly when our central hub is a mere few miles from the M1 in Coalville.

Pallet carriers are incredibly important to the delivery of a robust and reliable supply chain infrastructure. Thousands of retailers, manufacturers and industries rely on freight networks like Pall-Ex to operate efficiently, having a knock-on effect on consumer habits and the success of small businesses.

It would cost hauliers time to comply with ultra-low emission zone guidelines  thats one thing businesses throughout the world cannot afford lose. Then theres the cost involved. Either way, hauliers would lose out financially. They would spend hundreds of thousands of pounds investing in their fleets to bring them up to the specification required by the new legislation, or run the risk of daily fines if the changes are not made in time.

These proposals seem to be a deterrent to driving environmentally unfriendly vehicles  which is obviously something positive for everybody aim for. However, the technology required to replace HGVs with electrical alternatives simply isnt yet available.

Technology needs to come before legislation. At present, if the scheme was put into place, haulage firms would struggle to adapt their fleets in time. Electronic and hybrid vehicles would be the ideal solution  but would every haulier have access to the funds required to make this dream a reality? Would the technology be ready? It is doubtful.

Part of the problem is that the positive results already achieved by hauliers and palletised freight networks is not taken into consideration.

Pall-Ex is unique in its network-wide ISO 14001 accreditation, for example. This achievement highlights our commitment to the reduction of emissions, noise control, and pro-active waste disposal on behalf of our members, customers, and their service-users. On top of that, we focus on ensuring the highest levels of vehicle-fill in order to eliminate empty running. Last year, our average fill-level was 98 per cent in comparison with 79 per cent for other networks in our industry. This commitment to environmentally friendly operations is often overlooked in political debate.

Leicester City Council is considering implementing a ULEZ; but with no indication of whether this will be in place before 2025, its a waiting game to see quite how this will affect our operations.

As the network of choice for hauliers up and down the country, including Leicester, and with our central UK hub located in Leicestershire, its our job to support our members. There is some talk of governments and local authorities providing funding to enable investment in ultra low emission vehicles. However, whether these changes are necessary at all, and as beneficial to the economy and the environment as they may first appear, is unclear.