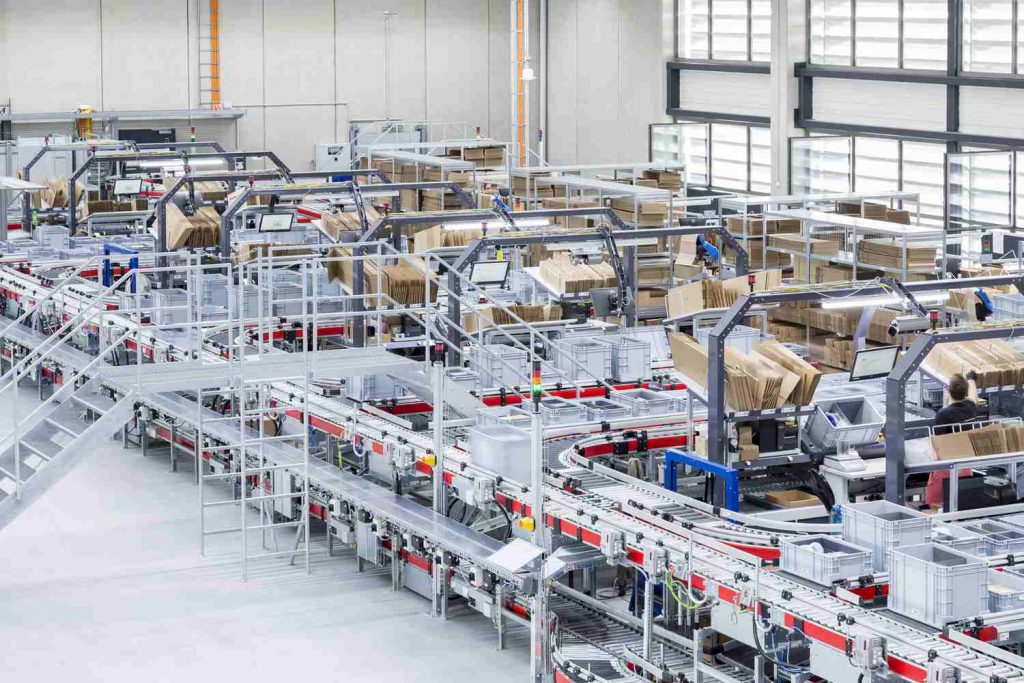 German electronics specialist Würth Elektronik eiSos is to double its capacity by extending its existing plant at Würth. Once again, it will do so with the help of TGW, who built an automated logistics centre at the company’s Waldenburg headquarters which went into operation in 2016. Now another order has been signed: By February 2020, TGW will double the capacity of the existing intralogistics system.

The background for the expansion at Würth Elektronik eiSos is the company’s vigorous growth in recent years. Würth Elektronik eiSos, a group of companies based in Baden-Wuerttemberg, Germany, is one of Europe’s largest manufacturers of electronic and electromechanical components and is boasting impressive growth rates. The company runs 17 production sites and has a workforce of 6,700 employees.

Providing the basis for growth in coming years

The shuttle warehouse will eventually be outfitted with six additional aisles, only three of which are being built in this first step. The rest will be used as a backup for future expansion. In addition, ten new order picking and eleven packing workstations will be created. TGW will also supply its KingDrive® conveyor technology for cartons and containers, including Commander control and the Warehouse Control System.

The expansion is intended to lay the foundation for further growth in the coming years. When mirroring the existing system, particular attention must be paid to the interfaces. Work and adaptations must be carried out outside operating hours, with limited time windows available for downtime.

“The fact that Würth Elektronik eiSos has again chosen TGW as its partner for such a major expansion is a tremendous sign of confidence and a great confirmation of our work,” says Christoph Wolkerstorfer, CSO of TGW Logistics Group. “The scalable design was an essential criterion for relying on TGW’s competence right from the start. The current project’s design already takes into account a possible third expansion stage in 2023.” In order to be able to use as many identical parts as possible, thereby positively influencing the total cost of ownership, the components being used are based on the 2014 solution.

The deliverability of all parts from stock is decisive for Würth Elektronik eiSos’s concept of customer orientation which goes far beyond what is common in the industry – ‘more than you expect’ is the company’s motto.

“We are extremely pleased with the work of TGW, and the system has proven itself – also in view of the fact that our company policy generates an extremely high number of withdrawals from the warehouse: we send free component samples to developers and we have no minimum order quantity,” explains Thorsten Rollbühler, project manager for the warehouse expansion at Würth Elektronik eiSos. “TGW will again provide us with a system capable of growing with us so that our logistics center can continue to meet our high standards.”