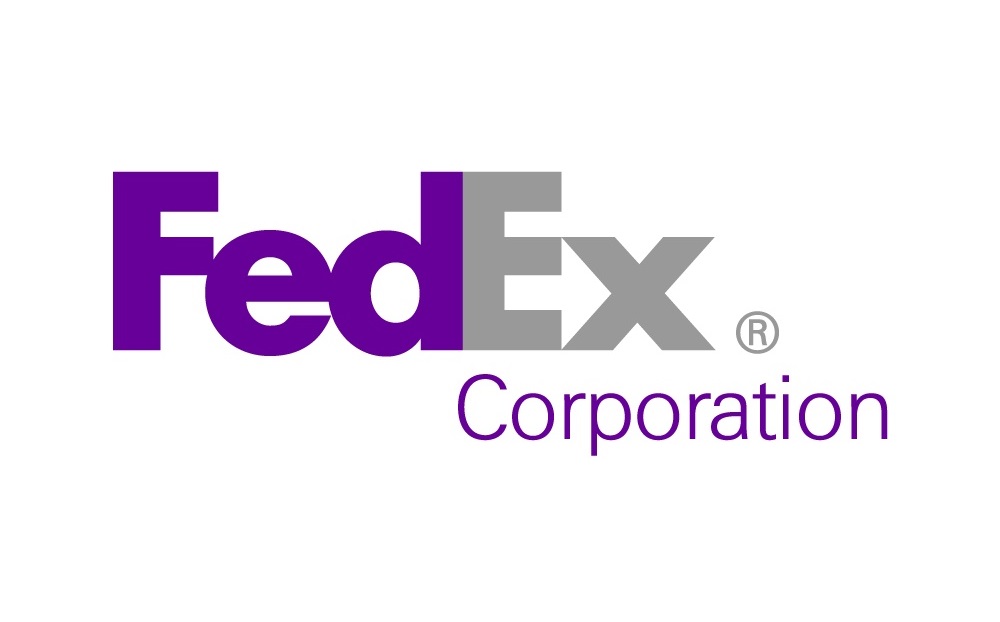 FedEx Corporation (FedEx) (NYSE:FDX), FedEx Acquisition B.V. (the Offeror) and TNT Express N.V. (TNT Express) hereby jointly confirm that the Acceptance Period for the recommended public offer for all the issued and outstanding ordinary shares in the capital of TNT Express N.V., including all American depositary shares representing ordinary shares, has been extended by the Offeror to 17:40 hours CET (11:40 hours New York time) on January 8, 2016, in accordance with the terms and conditions of the Offer Document and the provisions of article 15 of the Decree.

If and when the extended Acceptance Period lapses at January 8, 2016, without the Offer Condition with respect to Competition Clearances having been fulfilled, an exemption will be requested from the Netherlands Authority for the Financial Markets (AFM) to extend the Acceptance Period until such time as the Offeror and TNT Express reasonably believe is necessary to cause such Offer Condition to be fulfilled.

As a result of the adoption of the Asset Sale and Liquidation Resolutions and the Conversion Resolution at the TNT Express EGM of October 5, 2015, under the terms and subject to the conditions of the Offer, the minimum acceptance condition will be 80% (and not 95%) of TNT Express’ aggregate issued and outstanding ordinary share capital, on a fully diluted basis, as of the time and date on which the Offer expires, including any Shares held by the Offeror or its affiliates (to date the Offeror or its affiliates do not hold any Shares in the share capital of TNT Express).

The Offer is conditional on obtaining competition approval from the relevant antitrust authorities in the EU, Brazil, China and, to the extent applicable, the United States of America. FedEx and TNT Express anticipate making a filing in the U.S. before the end of the calendar year.

FedEx and TNT Express are on track to obtain all necessary approvals and competition clearances. Based on the required steps and subject to the necessary approvals, FedEx and TNT Express continue to anticipate that the Offer will close in the first half of calendar year 2016. The formal notification for EU competition clearance was filed on 26 June 2015. The European Commission has initiated a Phase II review in connection with the Offer and on 13 August 2015 announced on its website that it extended its deadline for the completion of its Phase II review by 20 working days to 13 January 2016. As indicated in their joint press release of 20 October 2015, FedEx and TNT Express have not received a Statement of Objections from the European Commission and have been informed by the European Commission that no Statement of Objections will be issued. The transaction is also being reviewed by other antitrust agencies, including the Ministry of Commerce (MOFCOM) in China and the Conselho Administrativo de Defesa Economica (CADE) in Brazil.

The Combination presents a highly pro-competitive proposition for the provision of small package delivery services within and outside Europe. The networks of TNT Express and FedEx are largely complementary, given that FedExs strength is providing US domestic and extra-EEA international services, while TNT Express’ focus is on providing intra-European services. The Combination would allow the parties to sell a more competitive e-commerce offering in the market, which should benefit consumers and SMEs in Europe and beyond.