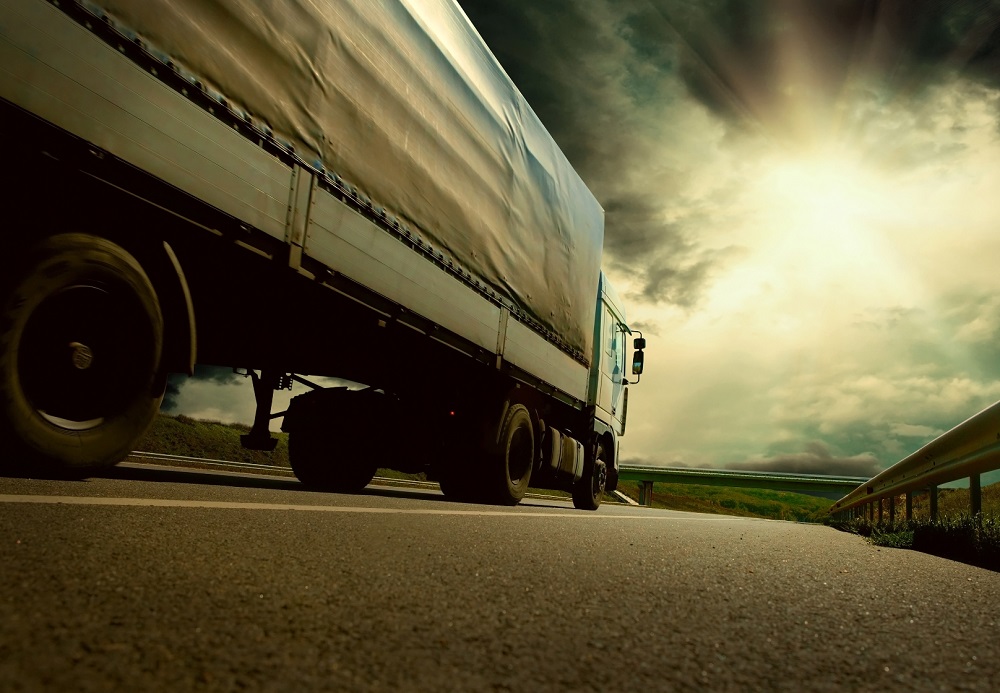 For the first time in the bi-annual UK Logistics Confidence Index, operators report that maintaining their existing customer base is now the top focus for logistics companies. The Index, commissioned by Barclays and Moore Stephens, reports that for over half (57%) of operators, their main source of new business over the past six months has come from switchers from other logistics service providers. Barely one in ten said that their main source of new business came from customers renewing existing contracts.

The intensely competitive nature of the sector continues to put prices under severe pressure suggesting that margins continue to be squeezed as major retailers and manufacturers look to maximise efficiencies before signing up to a new contract. In response, operators see flexibility, both in service provision and contract terms, as key to matching customers requirements.

The Index reports that value-added services are considered the most critical factor (29.6%) for contract wins by logistics businesses. Respondents say contracts can be won by moving away from the more traditional service offering to working in partnership with customers to reduce their overall distribution costs. In a fast-moving environment, innovation and better use of technology are seen as essential to driving efficiency and pushing down costs.

Personal relationships, which can often mean ‘going the extra mile’ to deliver beyond the terms of a contract and traditional haulage, is a key driver behind contract wins, according to over a fifth (21.8%) of operators, up almost 5% on the last survey. Many highlight their customers requirements for a one-stop-shop route to market covering many aspects of the supply chain such as storage, picking, packing, labelling, co-packing and point-of-sale services. Unsurprisingly, over a quarter (26.3%) still see price competitiveness as one of the most important drivers in new contract wins.

Whilst 26% now believe that current conditions in the industry are somewhat more difficult than in the previous six months, which is a jump of over 10% compared to the first half of the year, a healthy 73% of respondents expect prospects to improve or stay the same. Although lower fuel prices have been a boon for some operators, over-capacity in the sector means there remains significant pressure on price and controlling costs.

Eight in 10 operators expect their turnover to increase in the next 12 months with 11% expecting a rise of 10% or more. However, the biggest change from H1 2015 is a 7.2% rise in the number forecasting lower turnover. More than half of respondents (53%) expect an increase in profits, down 13.7% on six months ago, while 31% expect profit levels to stay the same. Again, the big change from H1 2015 is a 7.2% rise in those forecasting that their profitability will fall.

On a far more positive note, three-quarters of operators feel confident enough to be planning to invest in capital expenditure over the next six months. This likely reflects the realisation of the pressing need for investment in fleet, warehousing and technology to drive greater efficiencies, improve client service and so win more business.

Turning to the fast approaching festive season, while many expect a busy Christmas period, some are concerned they will not be able to meet demand. With a continuing domestic shortage of drivers and no end in sight to intense price competition, a slightly less confident outlook among some operators is perhaps not surprising, especially when combined with the potential impact of both economic and political uncertainty in the wider world.

Rob Riddleston, Head of Transport & Logistics at Barclays, commented: Following the feel-good factor we have witnessed in recent surveys, it appears that logistic operators are more cautious this time as the sector returns to a more normal footing. Their focus now is very much about finding solutions to longer-term problems such as driver and skills shortages, relentless pressure on margins and the ever-increasing competition to win and retain customers.

Yet, there is still a lot of confidence amongst operators with high levels of investment, turnover and profitability still being reported.

Philip Bird, Senior Director at Moore Stephens, said: Despite the increased caution reflected in the latest Index, optimism remains strong and is evidence of the logistics sectors resilience in continued uncertain economic times  domestically and globally. Encouragement should also be taken from the fact that operators see innovation, partnership and increased use of technology as key to winning new contracts and ensuring long-term and profitable relationships with their customers.

The image of the industry is still a key barrier to women choosing to work in transport and logistics. Almost a fifth (19.8%) of operators highlighted a lack of flexible working opportunities as a deterrent to women working in the industry, with particular concerns about the poor work/life balance experienced by many drivers. A lack of female role models was considered a disincentive by 17.6% and 14.9% of companies believed a perceived lack of career progression is an issue.

The survey also sought the views of the industry on the UK remaining as a member of the European Union. The view of logistics operators shows an overwhelming 93% still in favour of the UKs continued membership of the EU.