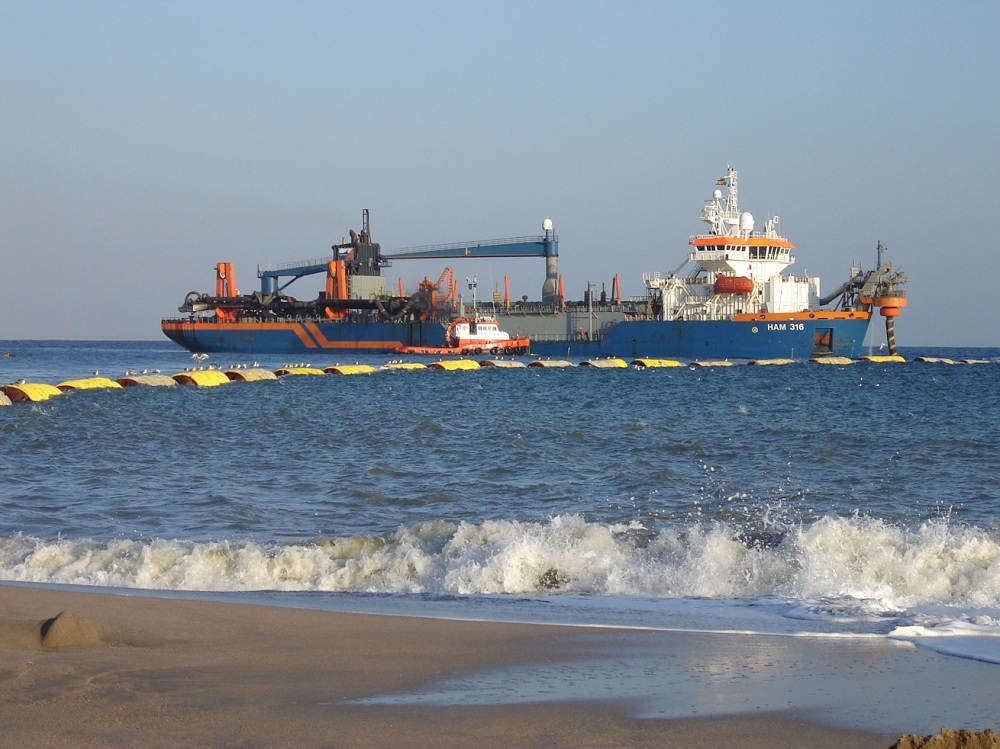 CINS (the Cargo Incident Notification System)  the organisation founded in 2011 by five of the worlds biggest container lines to share information on cargo related incidents  has now established itself as an independent organisation.

Formed by CMA-CGM, Evergreen, Hapag Lloyd, Maersk Line and Mediterranean Shipping Company, the new structure will enable more resources and greater focus, aimed at discovering the root cause of cargo related incidents, with the objective of preventing them in the future.

The founding vision for the CINS Organisation, to highlight risks posed by certain cargoes and packing failures in order to improve safety in the liner shipping industry, has continued to demonstrate value throughout 2014. The last year has proved to be one of substantial consolidation of the data capture capability, increasing the authority with which the organisation can address issues arising in the industry.

Participants in the CINS Organisation during 2014 numbered 12 lines and accounted for 61% of container slot capacity. CINS facilitates the capture by liner operators of structured key causal information relating to cargo and container incidents. The information capture explicitly excludes any shipper data in order to preclude any anti-trust concerns. The information gathered provides an early warning of worrying trends, whether relating to cargoes that display dangerous characteristics or unsafe practices in the container supply chain.

CINS represents a unique co-operation between container lines to promote safety in the maritime supply chain explains Uffe Ernst-Frederiksen, Chairman of CINS and head of Cargo Management at Maersk Line.

As the participating lines have recorded more information, they have derived greater value. A number of the lines have incorporated review of the database into their regular cargo management meetings. By doing this, they integrate awareness of any emerging trends and are able to correlate problems seen in the broader industry with those identified within their own settings.

The CINS Organisation has repeatedly identified cargo leakage as a major area of concern. If anything, the last year has intensified this concern. It has become particularly apparent that the incidents relating to leakage frequently concern bulk solid cargoes  not simply liquids  often where the lining or packaging has been inappropriate. Unpackaged cargoes, such as hides and waste, have also proved problematic.

A common misconception about the CINS initiative is that it is concerned with classified dangerous goods alone, says Ernst-Frederiksen. But this could not be further from the truth.

Almost 75% of the incidents recorded in the last two years relate to cargoes that would generally be described as inert. Nevertheless, it is clear that there is also a greater risk exposure  particularly whilst containers are stowed on board  when the cargo concerned is flammable or corrosive. This is a very real concern to the lines, since one in five of the incidents involve cargoes classified in these ways.

Poor packing, which includes blocking and securing, was identified as a root cause in 50% of the incidents in 2014. When aggregating this with mis-declaration and incorrect packing, the proportion amounts to more than 80%.

For its own part, the CINS Organisation, through its participating lines, is collaborating in compiling good practice guidance for packers of certain problematic cargoes, such as steel coils.

It is extremely important for carriers to produce guidance for our shipper customers, particularly for cargoes that are less easy to pack safely and securely, says Uffe Ernst-Frederiksen. At the end of the day, we share in a common venture.