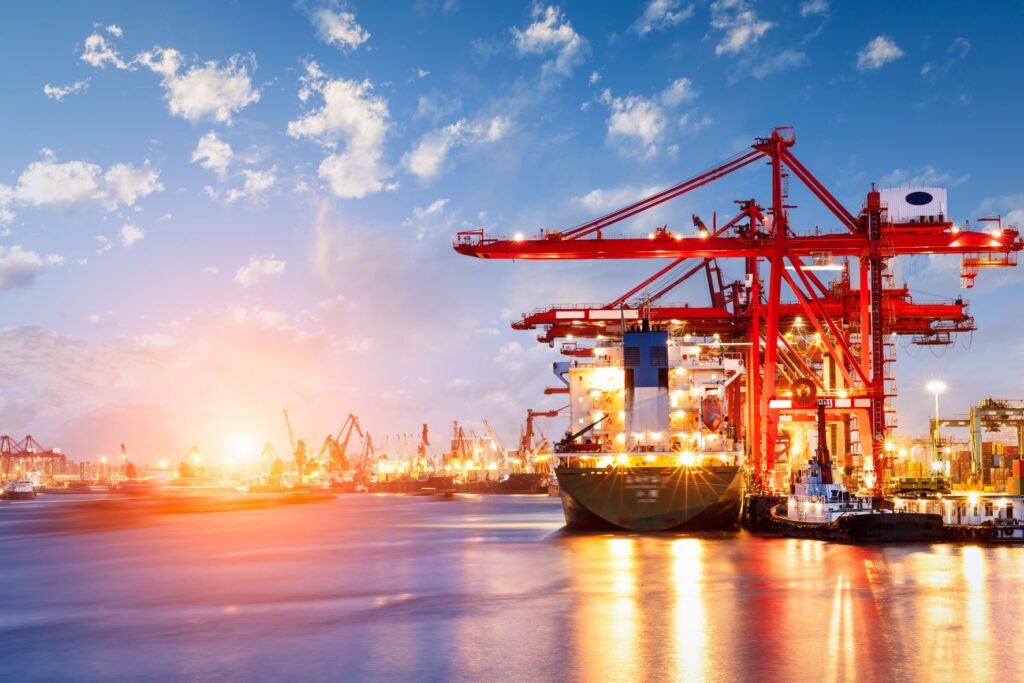 FourKites, a leading real-time supply chain visibility platform, has seen a recovery in import and export ocean shipment volume at Chinese ports over the past weeks as COVID-19 lockdowns have eased.

Dwell times for export shipments for Chinese ports has shown some signs of recovery over the past weeks. The 14-day average ocean dwell time for export shipments tracked by FourKites is now at 7.5 days, an increase of 11% compared to 12 March. This is down 17% from the high seen earlier in June. Import dwell time at Chinese ports remains above levels seen before the lockdown, with the 14-day average ocean dwell time now at 4.5 days. This is a 12% increase compared to 12 March.