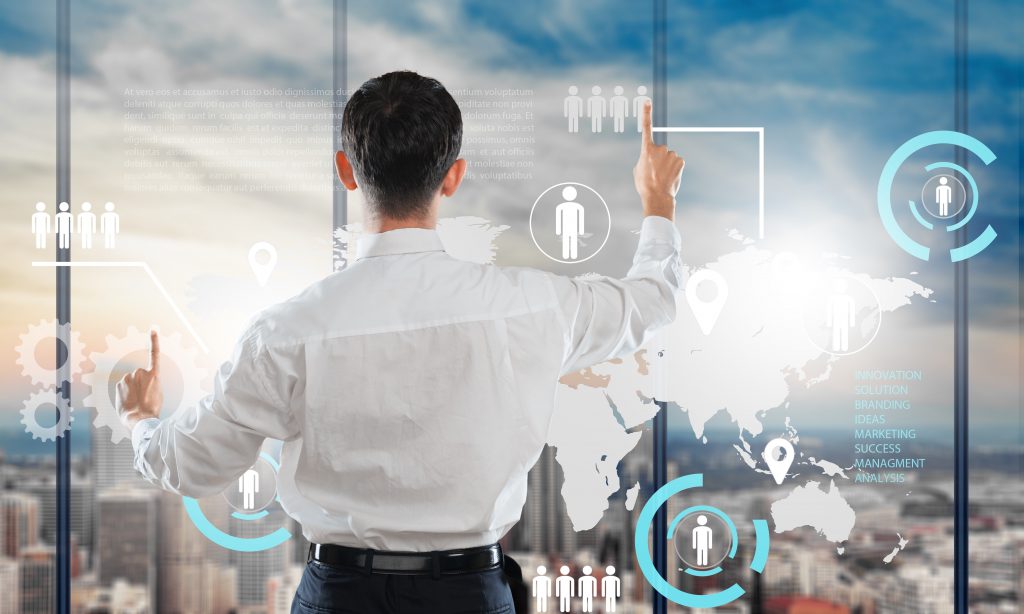 Rick Hurwitz, Tungsten Network CEO, comments: “Numerous processes in the financial world remain cumbersome and time consuming when they needn’t be. Technology means we can do away with the tiresome and menial tasks that clog business work streams and instead boost productivity and efficiency. It is surprising that in this tech enabled day and age businesses are still spending so many hours per week managing a process that could be automated.”

The sources of friction identified by the report amount to 125 hours per business per week or 6,500 hours per year. When multiplied by the average hourly UK pay (£13.65) this means UK businesses are losing as much as £88,725 a year resolving payment issues.

When surveyed, the Top Five Friction factors were named as:
1. High proportion of paper invoices received
2. Too many non-PO based invoices
3. High volume of supplier enquiries regarding invoice or payment status
4. Lack of automated exceptions
5. Lack of automated approval

Understandably given the wasted money and man power, 36 per cent of businesses state that removing friction from the payment process is a top priority for 2017. However, a full 20% state it is not a priority at all – perhaps an indication that the scale and cost of the problem is largely unseen.

Rick continued: “If businesses aren’t tied up chasing invoices or receiving phone calls from suppliers doing the same, they have more time to explore opportunities for growth with existing customers and go after new ones. If all the data from past invoices is easily accessible, opportunities to identify variances that will target inefficiencies are more visible. The technology exists to remove this supply chain friction, which can cause stress, waste time and ultimately impact the wider economy, and we want to challenge UK businesses to seize the day, embrace digitisation and begin enjoying the benefits of a frictionless back office.”

Tungsten has developed The Friction Index to explore which companies are most affected by friction in the supply chain. By analysing the current state of potential causes of friction and the priority level of removing friction from procure-to-pay processes, it has created a friction score which it will be able to review year-on-year. In 2017, large companies had a friction score of 101.0 whereas medium (99.7) and smaller (96.3) companies recorded lower Friction Index scores. This shows that larger companies are most affected by friction and are more likely to lose valuable resource chasing after payment and responding to queries.

Finance teams at large companies with more than 1,000 employees, and smaller firms with less than 100 employees from 422 businesses all over the world took part in the study. They were asked about what supply chain friction looks like for them and the impact it has on their business.