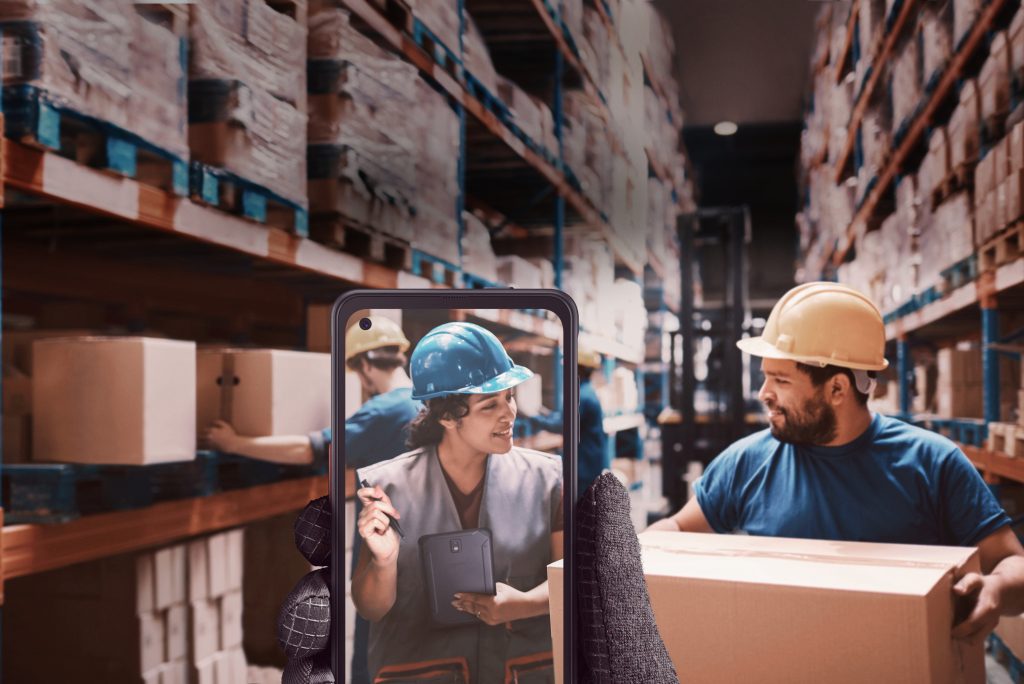 Samsung Electronics UK Ltd. has today revealed the results of a multi-industry research study into the use of rugged technology, looking at key benefits such as productivity and cost saving, resulting in nine out of ten (90%) transport and logistics professionals who have experienced these first-hand, keen to invest in more.

The results showcased that rugged tech will form a pivotal role in the future of the industry, with 69% believing that tougher devices will be essential over the next two years. Feedback from those currently using rugged tech was resoundingly positive, with nearly seven out of ten (68%) claiming that the devices are a gamechanger and they couldn’t imagine working without them.

The research looked at employees and decision-makers in the sector, among others, to reveal current attitudes towards rugged technology. Rugged refers to hardware – including smartphones, tablets, laptops and wearables – designed to operate in extremely harsh environments and conditions.

Samsung uncovered an array of key insights into the benefits and attitudes towards the wider adoption of rugged tech, with those already using or deploying it in their workplace saying the following:

• Financial efficiency: More than eight out of ten (81%) have said investing in rugged tech has reduced their long-term company costs, with over half claiming the total replacement cost and the time saved not waiting for repairs are the major economic benefits.
• Lower the risk: Almost half (41%) currently use their personal device for work, raising serious concerns around data security and associated business risks. By equipping employees with rugged devices, a third of users claimed that the standard of security improved.
• Productivity boost: Nearly a third (32%) said that the industry-specific functionality such as barcode-scanning and POS service is a key benefit, alongside the improved level of productivity, as stated by 30% of respondents. With UK productivity currently 30% lower than the US, according to PwC, results suggest rugged tech could be a valuable tool to give businesses a boost.
• Tough tech: Almost two thirds (64%) said that its durability was the primary benefit, with 87% stating that their performance improved when not having to worry about the device breaking. 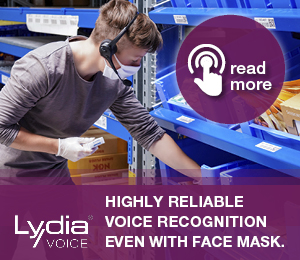