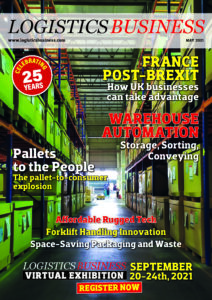 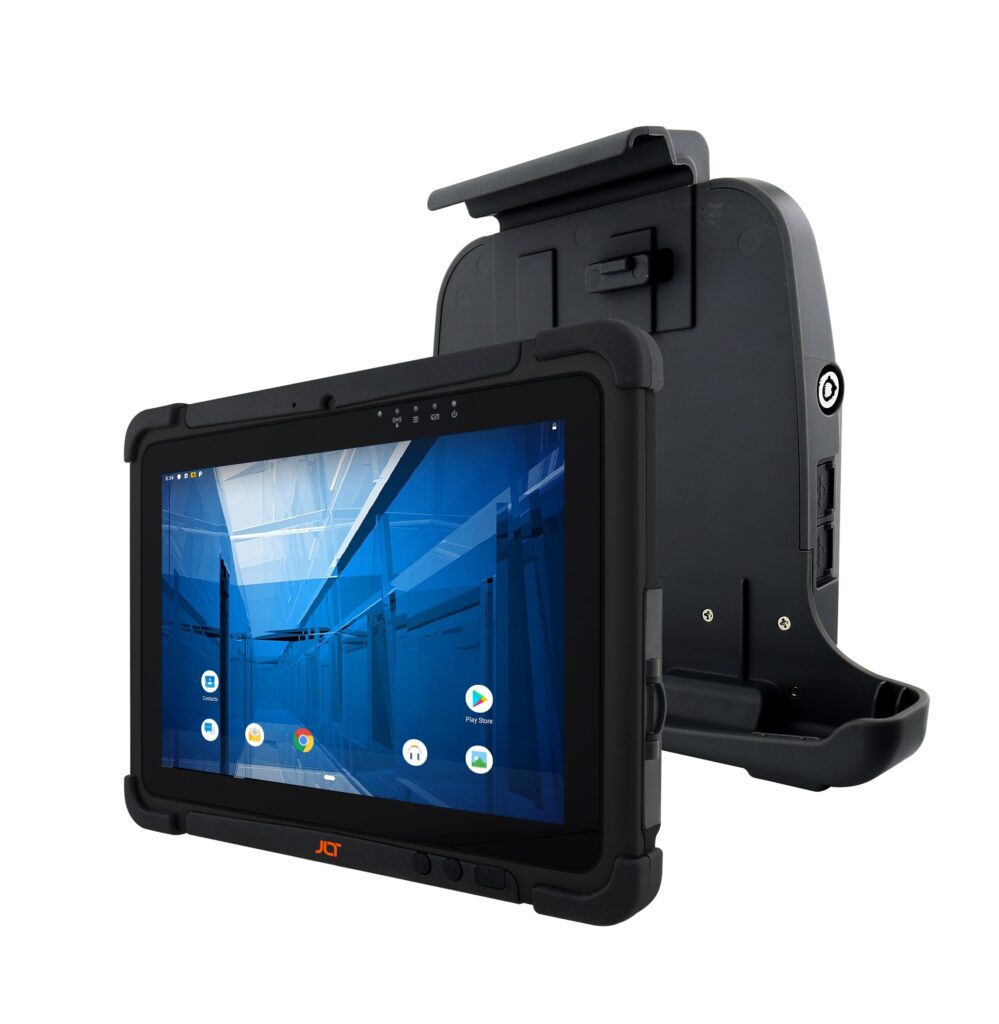 JLT Mobile Computers, a leading developer of computers for demanding environments, has launched the Android 9-based next generation MT3010A tablet computer. With its small 10-inch form factor and light weight, the fully rugged tablet is ideal for deployment in markets such as warehousing, logistics, food and beverage, transportation, and ports, according to JLT.

The MT3010A tablet provides a substantial upgrade in terms of performance and functionality to the existing MT2010A, yet shares exterior design, dimensions, and peripherals with the predecessor model, preserving existing investment in platform peripherals and accessories.

Android holds a dominant market share in smartphones, with billions of users familiar with Android operation. Given the tremendous software and developer support, Android makes a perfect complement to Microsoft Windows-based systems and infrastructure, as well as a migration opportunity from discontinued legacy systems. As a result, there have been very rapid technological and functional advancements in Android hardware and software, which JLT is bringing to its customers with the new MT3010A.

“Android is progressing in leaps and bounds in terms of raw performance and what it can do out there in the field,” says Per Holmberg, CEO of JLT Mobile Computers. ”We’re making sure our customers always get the latest and greatest, and our new MT3010A tablet is a major step forward for their operations and productivity. With this new unit, we’re offering a big jump in performance and functionality to give customers in warehousing, ports and similar environments what they need on the job.”

Like its predecessor, the new MT3010A combines tough, durable construction with a slim, light, and ergonomic form factor that fits anywhere and doesn’t weigh the user down. The tablet can handle 1.2m drops to concrete, has a very wide operating temperature range, is IP65 dustproof and highly water resistant, and has been tested to rigorous MIL-STD-810H shock, drop and vibration military standards.

Among the MT3010A’s immediately obvious improvements are the significantly higher performance of the Qualcomm Snapdragon SDA660 octa-core processor and the much higher resolution of its Full HD (1920 x 1200 pixel) capacitive multitouch display with hand, glove, and rain modes that also offers twice the luminance and optical bonding for optimal sunlight viewability (800 vs 400 nits).

The new MT3010A comes with twice as much storage, 50% more system memory, much higher resolution front and rear cameras (8MP and 13MP), much faster 802.11ac WiFi and Bluetooth 5 connectivity, as well as much faster USB 3.1 wired connectivity on both a full-size Type A and a reversible Type C port. Optionally available are a Micro HDMI port, an integrated 1D/2D barcode reader, 4G LTE mobile broadband, an optional high-capacity battery and warm-swapping functionality.

Android 9, which has options for future upgrades, provides the MT3010A with enterprise features such as lock task mode, improved control over the user interface, support for multiple users as well as improved system security.