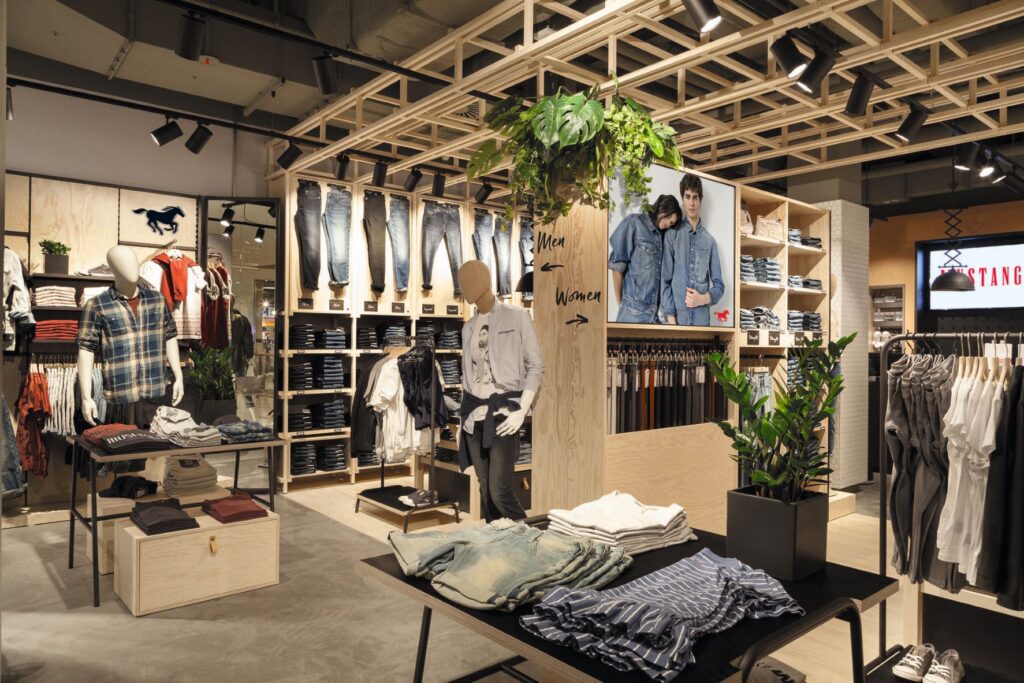 Until now, the use of open-source software has not played a major role in improving logistics processes. But that is changing. Ralf Duester, board member and SCM expert at Setlog, explains why IT service providers who jump on the bandwagon will be more successful than their competitors in the future.

It’s hard to believe that in the 21st century, the age of digitisation, you can still find medical facilities asking their colleagues or patients to send them a fax with the necessary information. However, the device first introduced by Xerox in 1966 does not only continue to play a role in the private everyday life. In logistics, as well, the “communication dinosaur” still spits out printed paper in some offices.

In everyday logistics, this means that data runs via Excel lists and e-mails – and when there is a problem, some people like to pick up the phone to find a solution. Recently, a few smart start-ups disrupted the logistics sector; they became the digital forwarding companies. With their platforms, they inserted themselves between the involved players and pushed the digitisation and automation of processes. With success. Data and good flows work better now in every aspect. The right use and control of good data is becoming the new recipe for success in transport and logistics.

This also applies to sourcing, buying and supply chain management. But even with the best data quality you are ill-advised if it lies dormant in spreadsheets or must be transferred manually between partners by email. One solution to these challenges is a modern SCM software. With OSCA (short for “Online Supply Chain Accelerator”), for example, Setlog enables the digital management of the supply chain in a cloud-based tool.

Providing customised extensions, all partners involved in the respective supply chain are integrated. More than 150 brands from the apparel, electronics, food, consumer goods and hardware sectors in more than 90 countries use the solution. It makes the supply chain transparent for everyone – for example, delivery delays and new deadlines can be communicated to all players in real time. Collaborative communication runs via a single tool.

What works easily with the help of a dashboard in terms of overviews and early warning functions such as “to do” messages, requires an intensive preparation. In the past, the integration of partners on platforms was costly due to the increased complexity in logistics, and the effort for the connection via interfaces. Setlog has often developed customised solutions for processes and data flows – which required a lot of time and money depending on the requirements. But the IT world is changing.

Customers want simple integrations to speed up data flows and coordination processes. The key to this is called open source. For the development of supply chain platforms on which all partners around the globe can work together, a quick and easy integration by API (API, short for Application Programming Interfaces) via open source, i.e. open source standard interfaces, is only advantageous.

When the keyword open source software is mentioned, some people in logistics are still surprised. Until now, it has hardly played a role in the optimisation of logistical processes. But that is changing right now. The experts’ belief is that IT service providers in logistics who use open source are successful more quickly. Yes, open source is even proving to be a sales support. Because many customers are now able to assess the added value. Especially when it comes to interfaces, open source can help the community not only to become faster and more efficient, but also to create standards. This means that no longer does everyone develop standards by themselves, but several providers fall back on the same basics – of course in compliance with all rules and regulations. This is a great lever for all partners involved in a platform.

Setlog recognised the advantages of this new IT world early on. The company is a founding member of Open Logistics e. V., the supporting association of the Open Logistics Foundation. It relies on the use of open source components for services in the platform economy of tomorrow, the Silicon Economy. According to Prof. Dr. Dr. h. c. Michael ten Hompel, head of the Fraunhofer Institute for Material Flow and Logistics IML and co-initiator of the Open Logistics Foundation, standardised interfaces are not a sanctuary for anyone in logistics – neither for shippers and forwarders nor for IT service providers. Because the intelligence still lies in the software itself. The foundation has set itself the goal of supporting logistics on its path to standardisation – very specifically in the area of interfaces.

When it comes to data exchange, some logistics experts still raise their fingers in warning and point out that companies must not allow themselves to be deprived of data sovereignty and that security must be guaranteed during transfer. They often lack knowledge about the solutions to these challenges. But it is also a fact that trust in IT systems has increased significantly in recent years. Today, sensitive information is entrusted to platforms – not only bits & bytes about transports, but also, for example, sensitive IP such as technical sketches and samples of new releases. Each of the players must be able to rely on the processes being secure. As a founding member of the International Data Spaces Association IDSA, Setlog is also open to open source solutions that affect the infrastructure.

In conclusion, those who work in silos in logistics, compartmentalise systems and accept media disruptions will sooner or later lose touch. Collaboration is key to access the new logistics world. Open source software, especially standardised interfaces, can help IT service providers in logistics – especially medium-sized companies – to improve their own solutions. The lone warriors will become lonely.

The term open source is used to describe software whose source code is public and can be viewed, modified and used by third parties. Open-source software can usually be used free of charge.

Individuals often make a software to an open-source software out of altruistic motives. Companies and organisations usually have other intentions for doing so: they want to save costs in development and increase market share. Users who are empowered to do so can adapt the software to their own challenges and needs. It is also possible to publish a fork. So-called pull requests contribute to the continuous improvement of the software.