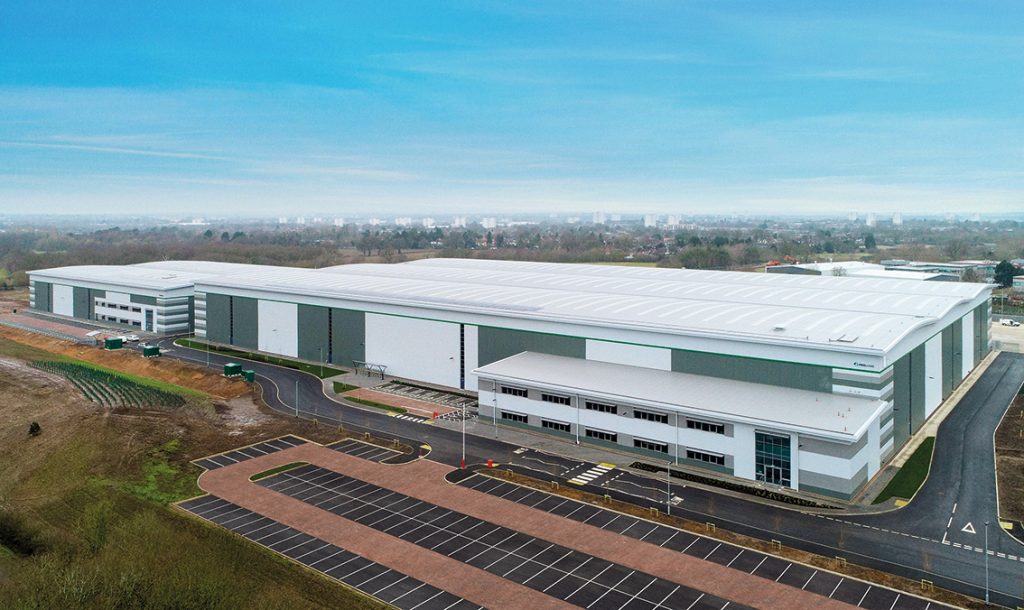 A new employment report by logstics real estate firm Prologis UK has revealed the impact of e-commerce and automation in distribution warehouses in England, claiming that as the overall number of workers shrinks, the opportunity for more skilled positions increases.

Employing more than 1.5 million people and contributing £124 billion to the UK economy, the logistics sector is important to Britain’s economic outlook. Like many other industries, however, technological disruption combined with Brexit uncertainty is affecting access to skilled workers and this is a key issue for many employers. In undertaking this research, Prologis UK is aiming to shine a light on the nature of employment within modern distribution centres and support its customers in finding new ways to recruit and retain employees.

A study of 33 distribution centres in England, employing more than 7,200 people, has revealed that fewer people were employed per square metre of floor space in 2018 than at any time since the research initiative by Prologis UK began in 2006. According to the study, which is repeated every four years, just one person was employed per 95 square metres of floor space in 2018, compared to one person per 69 square metres in 2014 – a 27 percent reduction.

The data also reveals a marked shift in favour of the employment of part-time workers. More than one in five (22 percent) workers employed by the respondents in 2018 was ‘part time’, compared to just one in ten (11 percent) in 2014.

“The rapid uptake of technologies such as automation and robotics appears to have led to a decline in the overall number of workers at the distribution centres we surveyed. However, it has also changed the nature of employment available – with a higher proportion of office-based, technological and managerial posts.

“Working in a modern warehouse or distribution centre can now be viewed as an upwardly-mobile career. Demand for skills in areas such as data management and analysis, as well as digital systems for use in optimising shift patterns or inventory management, has increased significantly. This growing demand is helping to drive-up pay in the sector and create more attractive career opportunities for workers with digital and managerial skills.

“The shift in favour of part-time workers may reflect the fact that one in three workers (34 percent) are women, who may be attracted by more flexible working arrangements.

“The distribution industry is undergoing a major transformation, which is pushing jobs up the value chain and the properties we develop now must be fit for the long term. If the industry is going to succeed in attracting and retaining skilled workers in an increasingly competitive labour market, it must provide workspaces that offer the whole package. Warehouses can’t just be cleaner and more energy efficient, they must also promote health and wellbeing, with plenty of daylight and added value benefits such as an onsite coffee shop and a gym. Certainly, at Prologis, the wellbeing of employees is central to our Park Life offering and the range of services and features we provide on our Prologis Parks are designed to help our customers attract and retain employees. Without this focus on creating greener, more people-centric buildings, the industry’s transformation will be incomplete.”