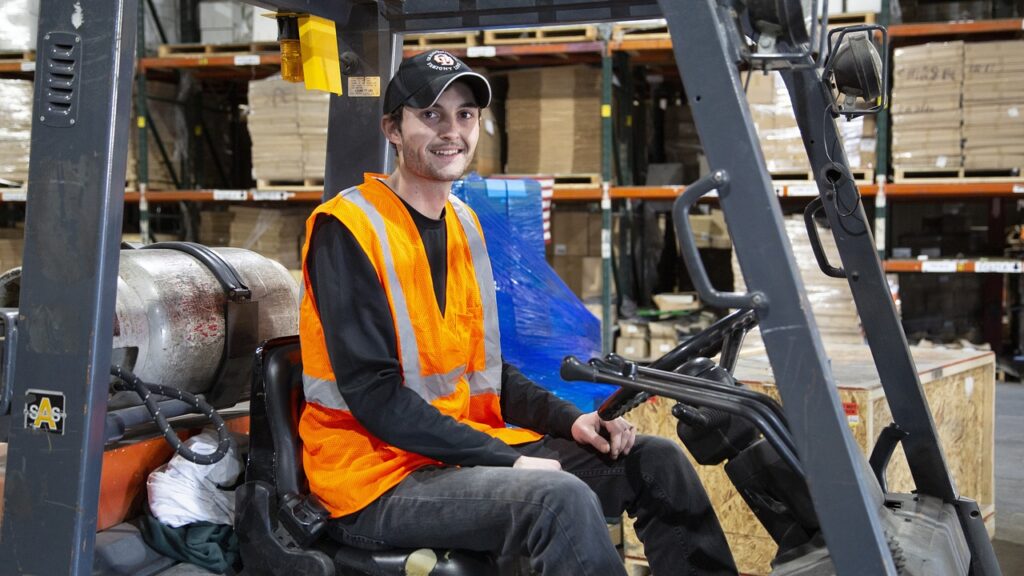 New research by Cool Company has found that, during the last 12 months, 85% of those in the transport and logistics industry have considered or are still considering leaving contracting.

Following the proposal of the repeal of the Off-payroll legislation and the subsequent government U-turn, the digital payroll solution for contractors Cool Company, wanted to find out how the uncertainty was impacting contractors. Of the respondents, who have been contracting for an average of just over five years, 49% were concerned that there will be further reforms in the future, causing more uncertainty, while 50% raised concerns about the potential cost implications of an IR35 repeal or further reforms.

While potential legislation changes are troubling, there are other issues that are of greater priority for contractors in the current economic climate.

Contractors in the older age bracket (55-64) voiced worries about, material shortages (31%), labour and material costs (27%), health and safety (27%), and late payments (27%). While younger contractors (25-34)  shared concerns about late payments (19%), poor cash flow (26%), and finding new clients (24%). 19% of the younger contractors were also worried about finding ways to work around IR35 legislation and any potential changes to the legislation.

Worryingly, these combined strains have meant that during the last 12 months, 76% of contractors have considered or are still considering leaving contracting – including 85% of those in the transport and logistics industry, and half (50%) of all 55–64-year-olds. Which could leave an enormous skill shortage in a range of industries.

Cool Company’s Head of Business, Kris Simpson, comments: “According to our research, right now, UK contractors are working an average of 58% of their contracts within IR35 and more than half (54%) say their client charge rate has increased in the last quarter. Although the initial implementation of the Off-payroll legislation was not without its pain points, it is no longer the primary concern for contractors as it stands. It now seems the uncertainty surrounding future changes to IR35 and worries such as cash flow, finding new clients, and general economic concerns have become the greatest priority for many.

“Although the proposal to repeal the Off-payroll legislation came with the best of intentions for the economy, it – and any future revisions – can only cause further disruption to the industry. There are better ways to support businesses and their workers through this difficult economic period than once again changing the rules they have to work with.”