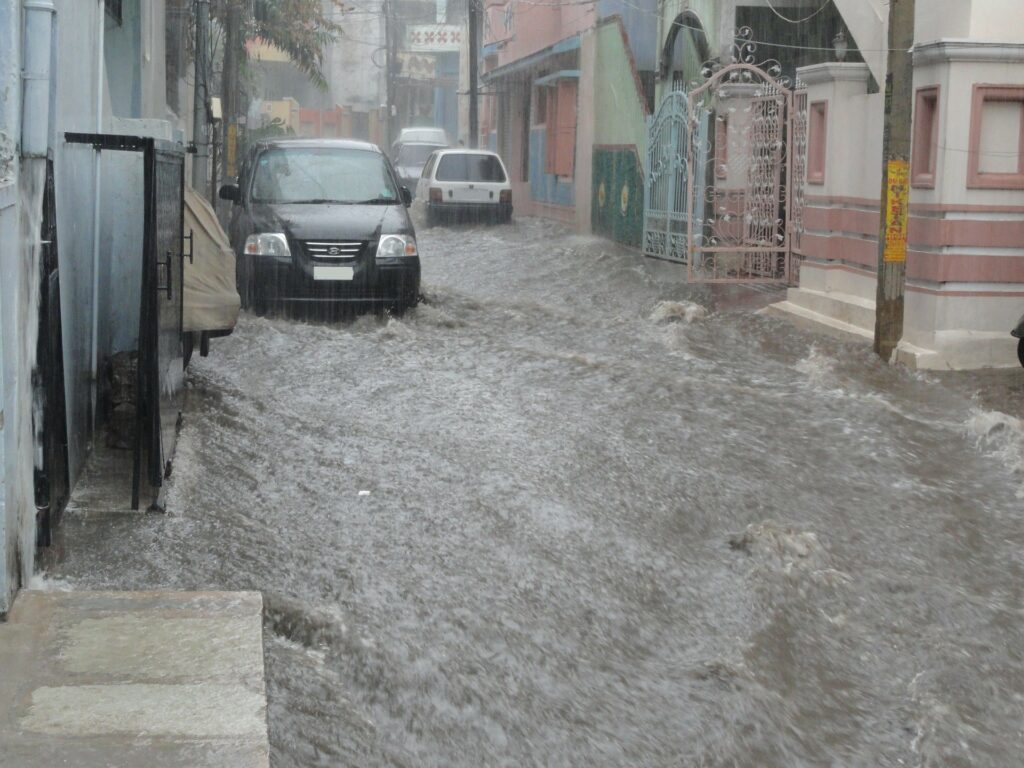 Data from supply chain visibility platform FourKites shows that the recent flooding in Europe has caused significant damage to the efficiency of the supply chain in Belgium and Germany. We can see delayed shipments and wait times soaring in these two countries for over-the-road transport. The impact has been less severe in the Netherlands.

We can see that late shipments started to grow during the week of 4th July, and reached their peak during the week of 11th July, registering growth of 18% and 15% over the previous week for Belgium and Germany. Late shipment trends in the Netherlands have been more stable compared to other two countries.

The most impacted mode of transport was LTL, where late shipments were up by 32% and 26% for Belgium and Germany during the week of 11th July. The Netherlands followed the suit, though to a lesser extreme, with a 27% increase for the same week.

The impact of delayed shipments for LTL loads translated into increasing dwell times at facilities. We observed increases of 14% and 10% in dwell time for the week of the floods (11th July) for Belgium and Germany, respectively, while dwell time in the Netherlands did not increase at all. This is compared to overall dwell time across Europe declined by 6% during the week of 11th July.