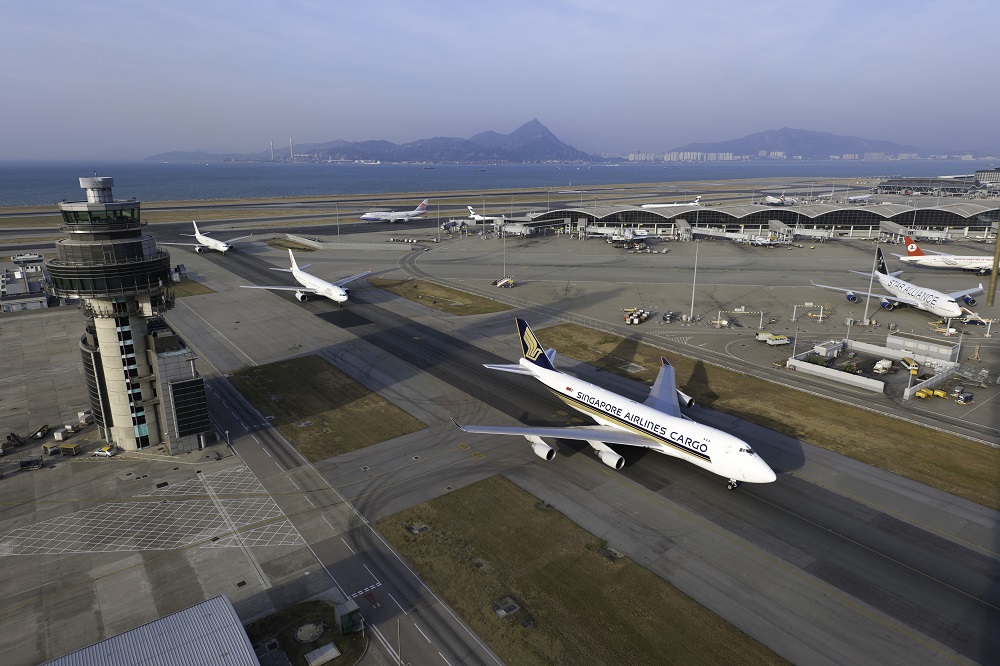 The news that the UK has become the first country in the world to approve the Pfizer/BioNTech coronavirus vaccine marks the welcome start of the end of the pandemic for us all. However the expected post-Covid economic rebound has thrown the global container shipping industry into turmoil and as a result is having a significant impact on sea and airfreight capacity and prices, as well as putting further strain on the UK logistics supply chain.

International supply chain specialist, Chris Evans from Colliers International, said: “The Covid-19 economic rebound and state-imposed Covid precautions have added to existing global container shipping challenges for importers and exporters, exacerbating existing port congestion issues and resulting in a worldwide shortage of empty shipping containers to support the global supply chain. In addition, the average dwell time from arrival in a destination country is increasing by approximately 50%, mostly due to changes of procedure in receiving warehouses as a response to the Covid restrictions.”

“The impacts of increased volume at the main container ports has created a rolling congestion problem,” continues Chris. “For example, Felixstowe (FLX) is particularly badly hit and this has spilled over to the other main container ports such as Southampton, London Gateway and inland railheads. If we throw into the mix the ongoing HGV driver shortage and the reduced efficiency at warehouses, all of this is leading to a delay and loss of efficiency for hauliers and those firms slow to adapt to the challenges of collecting boxes from the ports.

“This congestion has caused ships omit UK ports, mainly to call at Rotterdam, Antwerp and now Zeebrugge and then bring the containers across to the UK using smaller feeder vessels. This strategy is not the least bit unusual, however as a result of this, we are seeing much bigger volumes moving into the East Coast Ports, such as Teesport, Hull and Immingham, plus west coast ports such as Bristol and Liverpool.

“The owners of the highly congested FLX, Hutchison Ports, for example, have made Thamesport available for Evergreen to move their ships there for discharge. This is a temporary solution which will not be easy for Evergreen because the infrastructure in the area is poor in general. Furthermore, the Singapore-headquartered, ONE alliance has agreed to discharge one of its loops with UK bound cargoes at Zeebrugge for the whole of December and possibly into January too. Meanwhile, the 2M alliance (Maersk & MSC, the largest container lines in the world) is now discharging UK cargoes at Bremerhaven and feeding the UK boxes from there. All this is likely to cause feeder space to become tight and have a knock on effect with further congestion at the European ports.

“This shortage of containers is further exacerbated by congestion at ports such as Colombo (Sri Lanka), where over 50,000 containers are stuck. Initially, it started due to a Covid outbreak and then mushroomed very quickly due to existing congestion in the Bay of Bengal ports in countries such as Bangladesh and the Indian ports along the coast.

“Set against this background, sea-freight rates have risen rapidly because the shipping lines are very tightly managing their ship capacity, particularly on the East West trade routes, so that the trade is now dominated by three alliances and the use of ultra large containerships with 18,000 to 24,000 TEU capacity. This brings a separate set of challenges for the ports around the world, when they are used to discharging 4,000 to 5,000 containers at a time and then pick up a similar amount, with a significant number of these normally being empties.” This causing problems back in the Far East with container supply.

“Meanwhile, we are also seeing the impact of the vaccine roll out at international airports too as they prepare to begin distributing the vaccine around the world at ultra-low temperatures, and airlines are adapting cargo strategies to accommodate the vaccine, as seen with Singapore Airlines which sacrificed standard cargoes in favour of the vaccines last week. There is also an increased amount of rapid testing kits being airfreighted from Korea to Europe by Korean Air. This activity is bumping Hyundai and Kia parts off the flights, all of this will have an impact further back in the supply chain. The result of this is much higher airfreight prices and reduced capacity once again because the bulk of airfreight normally moves as belly hold cargo in passenger planes.”

What does this mean for Brexit?

“As businesses prepare for Brexit, we should expect more short sea freight to be moved via the East coast ports rather than through the traditional Channel ports such as Dover. There will be more unaccompanied trailers plus the absence of passengers (PAX ) will increase costs as these vessels become RO/RO (roll on/roll off) rather than RO/PAX (roll on/passenger). We are already seeing this happening now in Teesport and Hull. Overall, all ports will need to ensure that their Border Inspection Post (BIP) is capable of handling the foodstuffs that we typically get from the EU countries.”